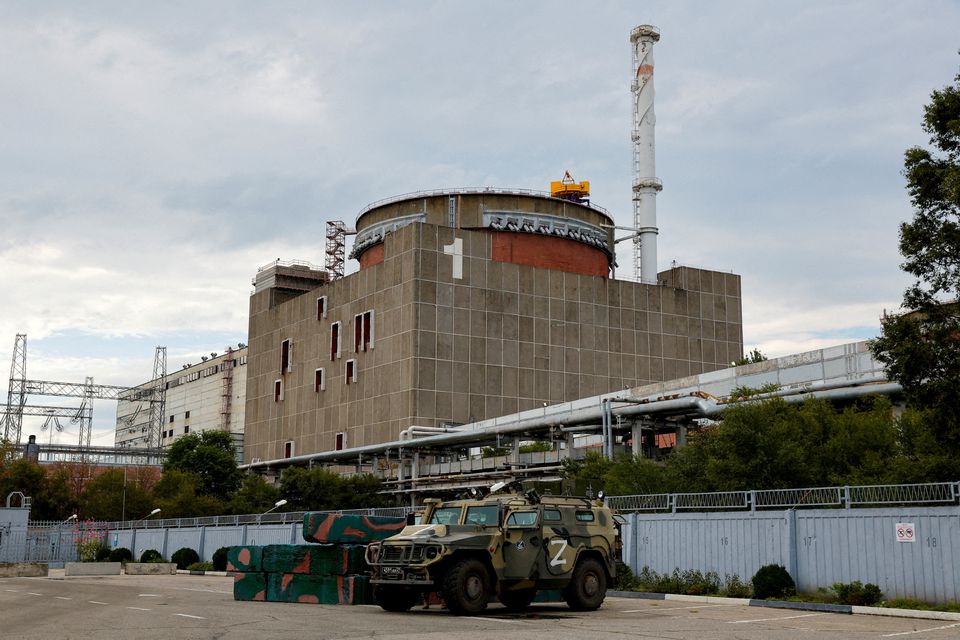 Ukraine and Russia are interested in the U.N. atomic watchdog's proposal that a protection zone be created around the Russian-held Zaporizhzhia nuclear power plant, the watchdog's chief Rafael Grossi said on Monday, describing it as a ceasefire, News.az reports citing Reuters.

Russia and Ukraine have blamed each other for shelling at the site of Europe's biggest nuclear power plant that has damaged buildings close to its six reactors and risked nuclear catastrophe, including by cutting power lines essential to cooling fuel in the reactors even though they are all shut down.

Grossi has called both for an immediate stop to shelling and a more formal "nuclear safety and security protection zone" around the plant.

"I have seen signs that they are interested in this agreement," he told a news conference when asked about the progress of talks with Russia and Ukraine on the zone. "What I see is two sides that are engaging with us, that are asking questions, lots of questions."