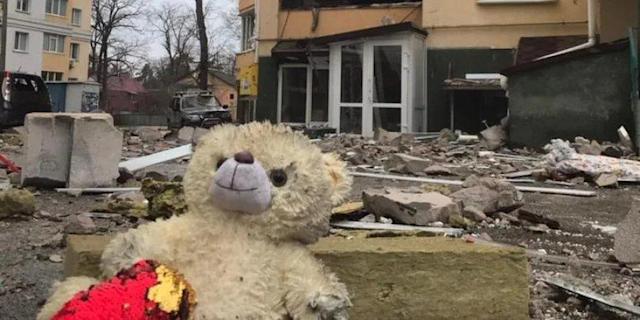 As many as 251 children are considered missing in Ukraine amid the ongoing war with Russia, the Ombudsman’s Office of Ukraine said on Facebook, News.Az reports.

The Prosecutor General’s Office of Ukraine earlier reported that 425 children have been killed in the country since the beginning of the war.