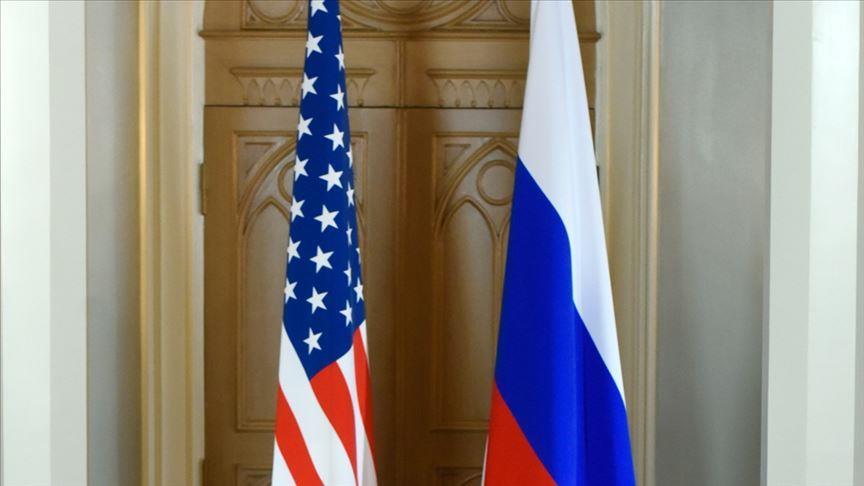 The UK on Wednesday hailed the extension of the New Strategic Arms Reduction Treaty (New START) between the US and Russia for another five years, Anadolu Agency reports.

"The UK welcomes the decision to extend New START. We have long supported such an extension. We value New START for its contribution to strategic stability, transparency and building trust. We are glad to see the Treaty, and its robust verification mechanism, continue," said a statement by a Foreign, Commonwealth and Development Office spokesperson.

"Building on the spirit of cooperation fostered by the extension of New START, we also support wider US efforts to engage on new arms control challenges. Since New START was agreed, the global context has changed significantly, with the development of new strategic and other weapons systems not covered by any arms control agreement. We will continue to work with the US and our other Allies to address this issue," it added.

Russia’s Foreign Ministry said in a statement that the treaty will remain in place "exactly as it had been signed, without any amendments or additions" for five years, until Feb. 5, 2026.

US Secretary of State Antony Blinken said in a statement that New START's extension will enable Washington to "monitor Russian compliance with the treaty and provides us with greater insight into Russia’s nuclear posture, including through data exchanges and onsite inspections that allow US inspectors to have eyes on Russian nuclear forces and facilities."

The first Strategic Arms Reduction Treaty, START I, signed in 1991 between the US and the USSR, took effect in 1994.

In 2010, former US President Barack Obama and Russian President Dmitry Medvedev signed a successor agreement called NEW START which set a limit of no more than 1,550 deployed warheads and 700 missiles, including inspections to verify compliance with the deal. Its expiration date was fixed at Feb. 5, 2021.