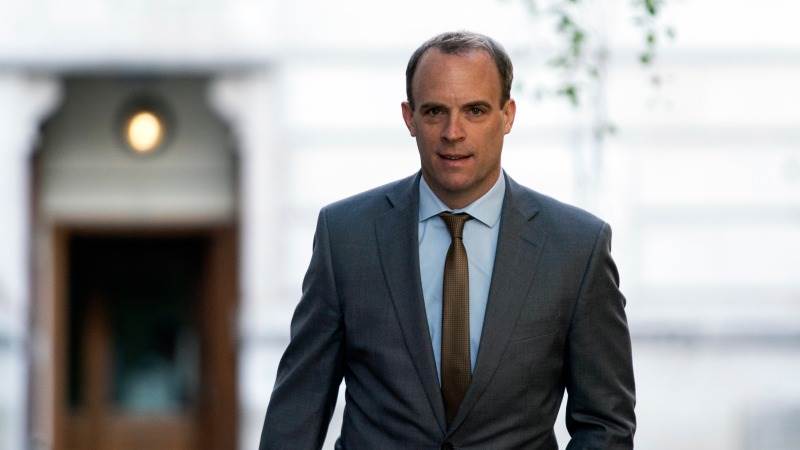 "We encourage all sides to continue working together for a lasting peace settlement in the interests of their citizens," he wrote.

Following over a month of military action to liberate its territories from Armenian occupation, Azerbaijan has pushed Armenia to sign the surrender document. A joint statement on the matter was made by Azerbaijani president, Armenia's PM and the president of Russia.

A complete ceasefire and a cessation of all hostilities in the zone of the Nagorno-Karabakh conflict is introduced at 00:00 hours (Moscow time) on 10 November 2020.