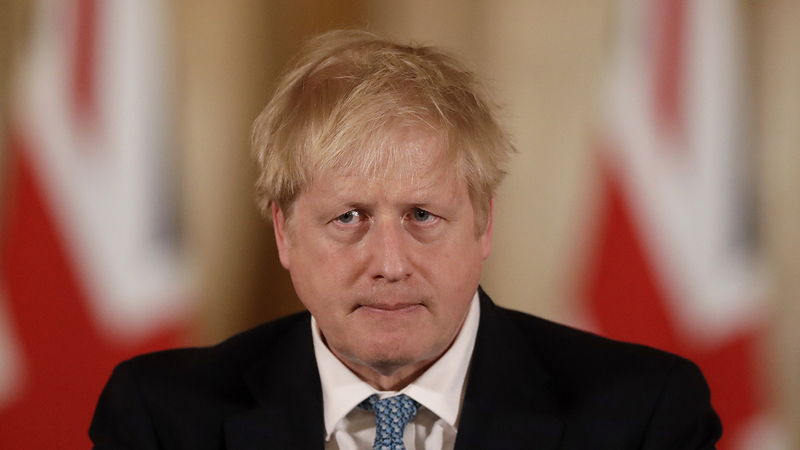 Prime Minister Boris Johnson has said the UK will be capable of tracking the contacts of 10,000 new coronavirus cases a day by the start of June, BBC News reports.

At PMQs, Mr Johnson said there was "growing confidence" the UK would have a test, track and trace operation in place by 1 June, with 25,000 trackers.

Labour leader Sir Keir Starmer had challenged the PM over the absence of a tracing system since March.

Ministers are also planning to reopen some schools in England from 1 June.

The PM was also questioned over testing in care homes during the pandemic.

Speaking at Prime Minister's Questions in the Commons, Sir Keir asked why there had been no effective attempt to trace the contacts of those infected with Covid-19 since 12 March.

Mr Johnson replied: "We have growing confidence that we will have a test, track and trace operation that will be world-beating and yes, it will be in place by June 1."

He added that 24,000 contact tracers had already been recruited.

The PM also insisted that the UK was now testing more than "virtually every country in Europe", and promised that the system would be stepped up in the next fortnight.