UK to resume international flights to handful of countries 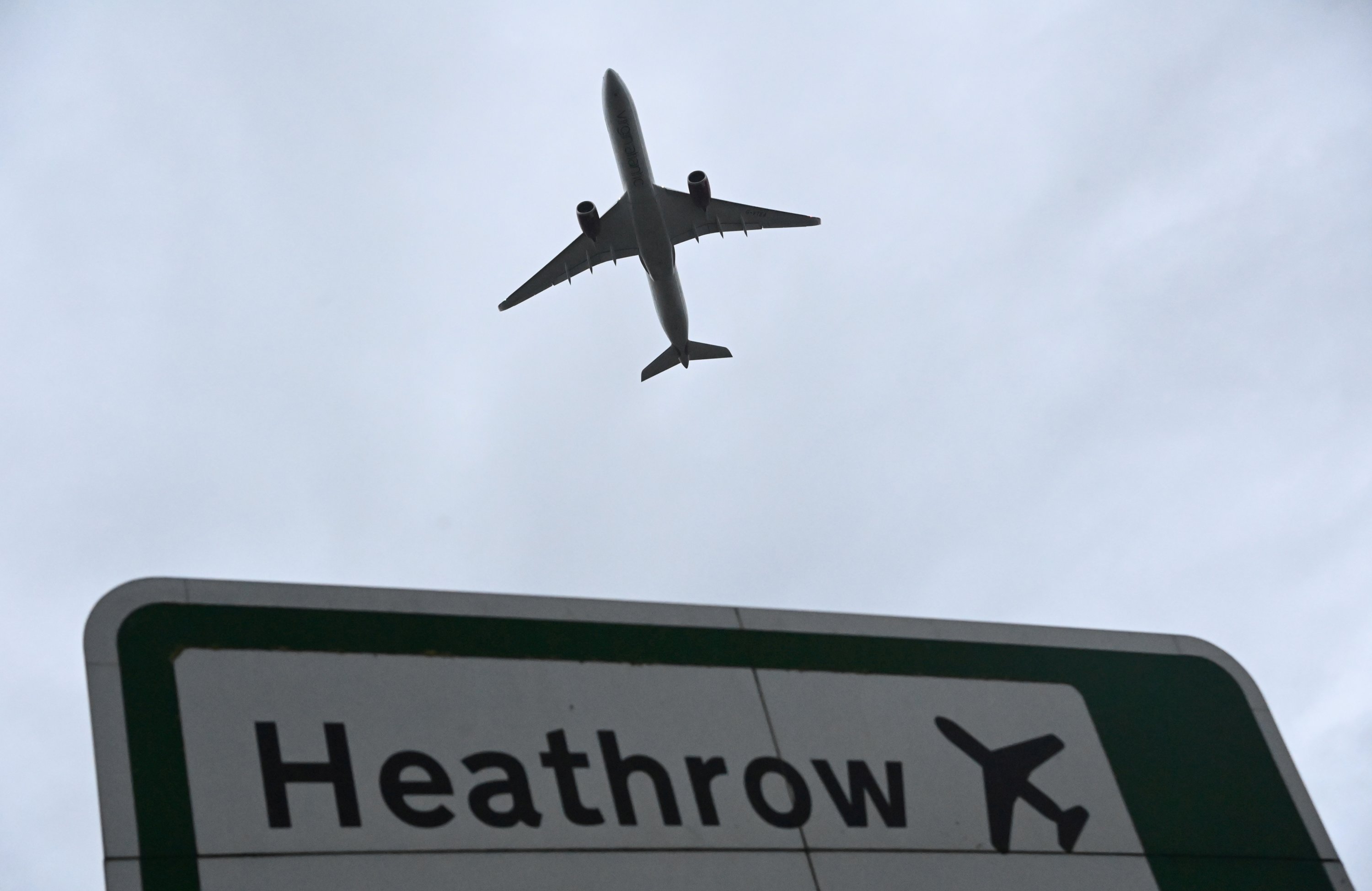 Following months of banning most trips abroad the United Kingdom plans on resuming international flights from May 17. However, most major destinations are left off its list of countries open for quarantine-free holidays, Reuters reports.

Just 12 countries and territories made the so-called "green list." They include Portugal, Israel, New Zealand, Australia and the tiny Faroe Islands.

The top four destinations – Spain, France, Italy and the United States – were among those left off, angering stricken airlines and holiday companies battling for survival. Those four sit in the amber category, requiring self-isolation for those returning to the U.K.

Turkey, another big holiday destination, was added to a red list that requires travelers to spend 10 days in managed hotel quarantine on their return, which they must pay for themselves.

While a legal ban on all nonessential international travel will be lifted for the first time since January, the government said people should still avoid traveling to countries on the amber or red lists for leisure.

"Today marks the first step in our cautious return to international travel, with measures designed above all else to protect public health and ensure we don’t throw away the hard-fought gains we’ve all strived to earn this year," Transport Minister Grant Shapps said.

Airlines, holiday companies and tourist hot spots in southern Europe have been waiting for big-spending Britons to start traveling again, but they will have to wait a few months longer for a full rebound to take off.

With Portugal as the first major Mediterranean holiday destination to make the green list, Thomas Cook and Club Med said bookings there were already up 250% last Friday. TUI said it had added more flights to Portugal.

The list will be reviewed every three weeks. It applies only to people from England for now, but devolved administrations in Scotland, Wales and Northern Ireland are expected to accept it too.

Those traveling to countries on the green list will have to take two COVID-19 tests, one before arrival back into the U.K. and one within two days of returning.