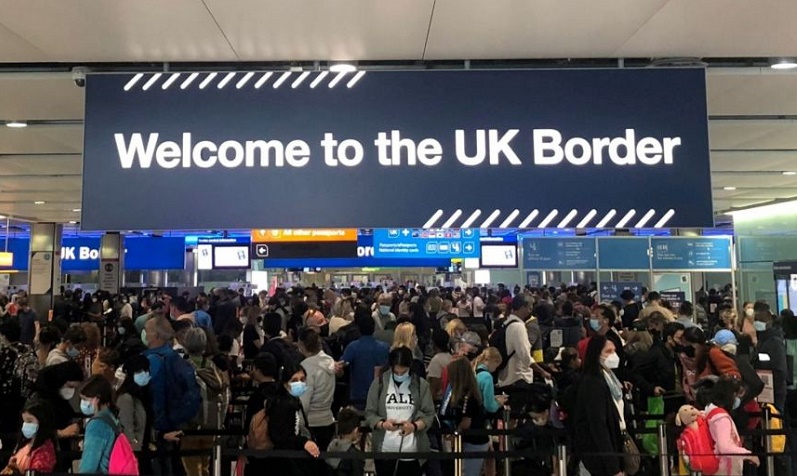 The seven countries which will be removed from the list from Nov. 1 are Colombia, Dominican Republic, Ecuador, Haiti, Panama, Peru and Venezuela. Britain's chief medical officers ruled that they were no longer of concern.

Shapps said the change would be adopted by England, Scotland, Wales and Northern Ireland, and that several hundred hotel rooms would be kept on standby in case authorities decided to put countries back on the red list.

He also said 30 more countries would be added to a list of nations whose coronavirus vaccinations are recognized by Britain, taking the total to more than 135 countries.