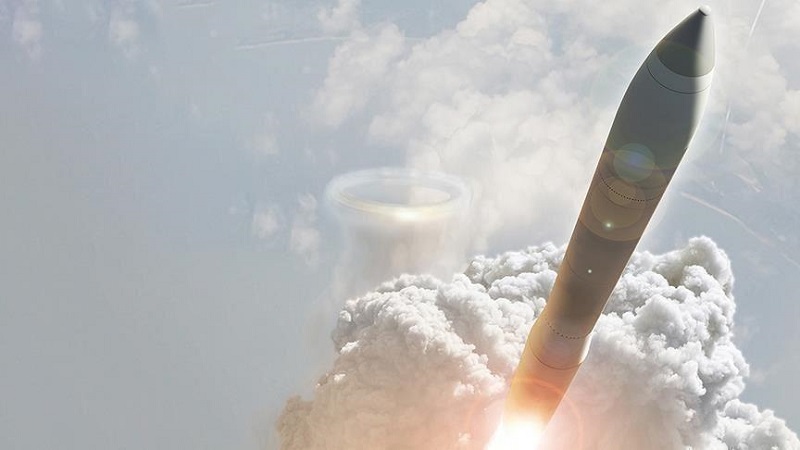 The UK will increase its nuclear deterrent capacity by 40% in response to the "evolving security environment," according to a review published on Tuesday.

The 114-page document, titled "Global Britain in a competitive age," revealed the plans of raising the cap on its stockpile of nuclear warheads from 180 to 260.

"The Integrated Review of Security, Defence, Development and Foreign Policy" identifies Russia as the “most acute threat” to the country’s security.

Prime Minister Boris Johnson said in a statement in the House of Commons that they will create a new counter-terrorism operations center to combine the ability to “thwart the designs of terrorists, while also dealing with the actions of hostile states.”

“It is almost exactly three years since the Russian state used a chemical weapon in Salisbury, killing an innocent mother, Dawn Sturgess, and bringing fear to a tranquil city,” he said.

Johnson was referring to a series of alleged Novichok nerve-agent attacks, which injured a former Russian spy and his daughter, a police officer, and killed a woman, and seriously wounded another man in the UK in 2018.

The document said the country will shift focus towards Indo-Pacific countries, which it described as the world's "growth engine."

“There is no question that China will pose a great challenge for an open society such as ours," Johnson told lawmakers.

“But we will also work with China where that is consistent with our values and interests, including building a stronger and positive economic relationship and in addressing climate change.”

However, some opposition MPs, including the leader of the Labour Party Keir Starmer, criticized the China approach.

Starmer said the UK’s China policies have been inconsistent in the last decade.

Tobias Ellwood, the Conservative chair of the defense committee, said he was hoping the government would stand up to China.

“I must say that I think that there is a balance to be struck because after all, we have a strong trading relationship with China worth about £81 billion [$112.5 billion], China is the second-largest economy in the world and a fact of our lives,” Johnson responded.

He said Foreign Secretary Dominic Raab has done "more than I think virtually any other foreign secretary around the world to call out what China is doing in Xinjiang and that’s why this government has offered a place, a refuge and abode, to three million Hong Kong Chinese who may be in fear of persecution as a result of what is happening in Hong Kong”.

According to the document, the UK aims to become a "science and tech superpower" by the end of the decade.

The review also said terrorism will remain the main challenge, pointing out that a chemical, biological, radiological, or nuclear attack is likely in the next decade.

“There is a realistic possibility that state sponsorship of terrorism and the use of proxies will increase,” it said.

“It is likely that a terrorist group will launch a successful CBRN attack by 2030."

The review also says the US will remain the UK’s most important strategic ally and partner, adding Germany, Ireland, Italy, and Poland also as strategic partners.

Similarly, we work with other European partners including Spain, Portugal, the Netherlands, Denmark, Norway, Sweden, Switzerland, and Turkey on a focused set of interests where we can find common cause, such as values, free trade, and a commitment to transatlanticism, the document also added.