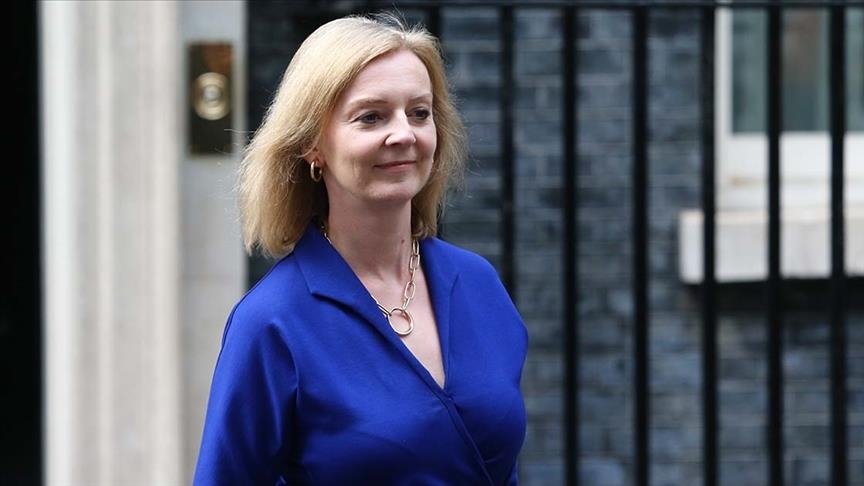 There is a need to go further by ensuring that no Russian bank has access to the SWIFT system, Britain’s top diplomat told journalists during a visit to Lithuania.

The foreign secretary also underscored the need for efforts to reduce dependence on Russian hydrocarbons, including oil, gas and coal.

This prohibition will enter into force on the tenth day after the publication in the Official Journal of the EU.