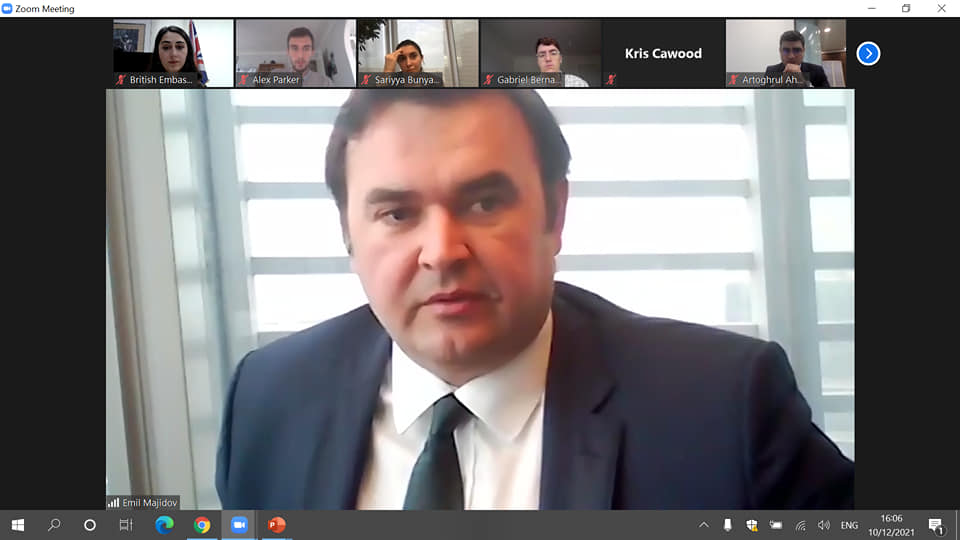 The United Kingdom supports the economic development of Azerbaijan, the British Embassy in Baku wrote on Facebook, News.Az reports.

The British Embassy said it, in cooperation with the Ministry of Economy of Azerbaijan, organized a webinar on “UK Freeports: Policy Development and Model”.

“They also touched on the benefits of freeports for the renewable energy sector and highlighted key success factors for attracting investments in freeports,” it added.