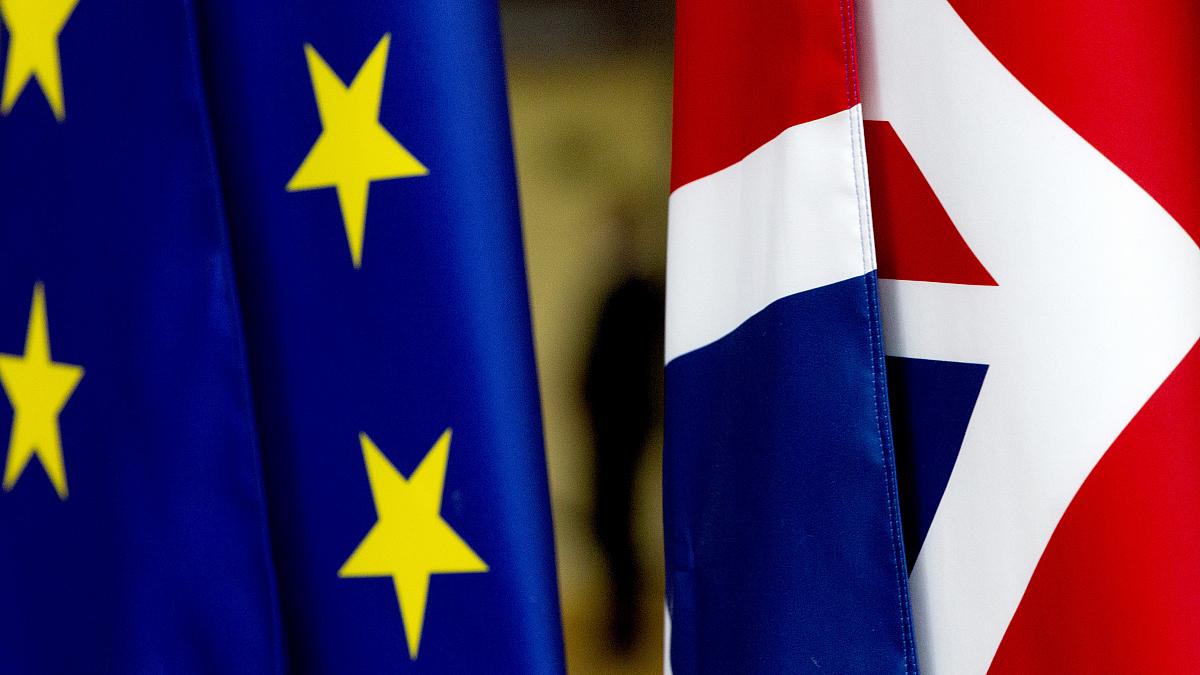 The UK government has published plans to get rid of parts of the post-Brexit deal it agreed with the EU in 2019, News.az reports citing TASS.

But the EU opposes the move, saying that going back on the deal breaches international law.

The government said there is "no other way" of safeguarding essential interests of the UK.

It argues the term "necessity" is used in international law to justify situations where "the only way a state can safeguard an essential interest" is by disapplying - or breaking - another international obligation.

It adds that action taken must not "seriously impair" essential interests of other states.