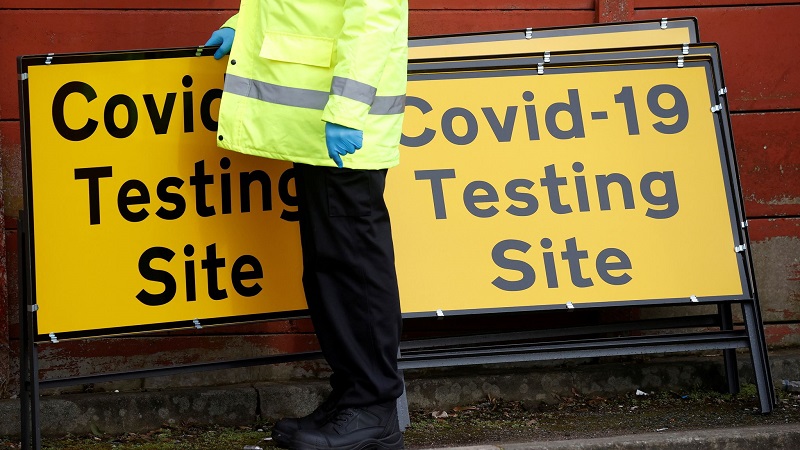 Britain has reported another 27,989 coronavirus cases in the latest 24-hour period, the highest since the end of January, according to official figures released Thursday, Xinhua reports.

The total number of coronavirus cases in the country now stands at 4,828,463.

The British government is set to reveal in the next few days the details of plans for both allowing those who have received two vaccine doses to visit amber list countries without having to quarantine on their return and lockdown easing later this month, according to Sky News.

Prime Minister Boris Johnson told Sky News that traveling to other countries from Britain would not be "completely hassle-free" this summer.

Millions of people most vulnerable to COVID-19 may be offered a booster vaccination from September to ensure the protection they have from first and second doses is maintained ahead of the winter and against new variants, following interim advice from the Joint Committee on Vaccination and Immunization (JCVI), according to a statement from the country's Department of Health and Social Care Wednesday.

The final JCVI advice will be published before September and will take into account the latest epidemiological situation, additional scientific data from trials such as Cov-Boost, real-time surveillance of the effectiveness of the vaccines over time and emerging variants, the department said.

To bring life back to normal, countries such as Britain, China, Russia, the United States as well as the European Union have been racing against time to roll out coronavirus vaccines.