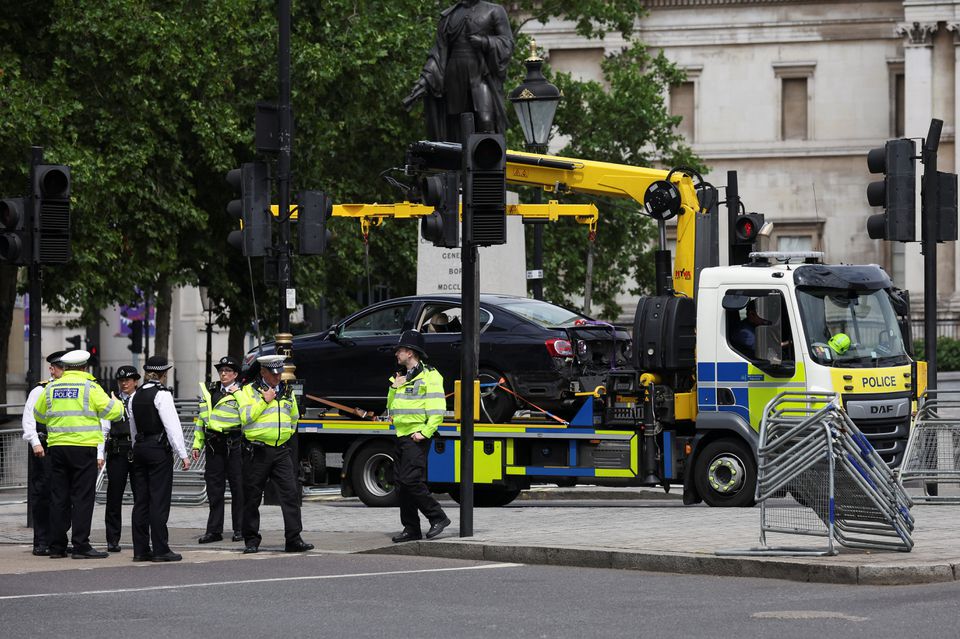 British police said on Saturday they had briefly evacuated London's Trafalgar Square, close to where celebrations are to be held later to mark Queen Elizabeth's Platinum Jubilee, but said the security alert had concluded shortly afterwards, News.az reports citing BBC.

"The incident has now been concluded and the square will reopen in due course," police said on Twitter.

A police spokesman said earlier lots of checks were being carried out in the area, which is a short distance from where a concert is to be staged outside Buckingham Palace later in the day.

He said the incident was believed to have involved a suspicious package.