UK PM urges most vulnerable to get coronavirus vaccines 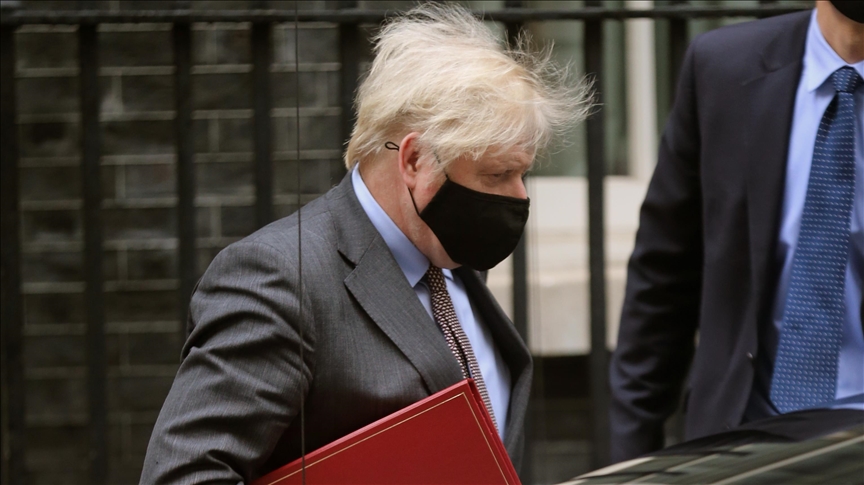 British Prime Minister Boris Johnson on Wednesday called on around 2 million people in Britain's most vulnerable groups to come forward and get their COVID vaccines, according to Xinhua.

"Great strides" have been made in the Britain's vaccine rollout, said Johnson. More than 13 million people in Britain have been given the first jab of the coronavirus vaccine, according to the latest official figures.

However, around 2 million people in the most vulnerable groups in Britain have still to be reached, according to Johnson. Britain aims complete the vaccination of the top priority groups, which cover 15 million people, by mid-February.

Johnson said his call is not to help the government reach its "numerical target" for Feb. 15, but rather to "save lives, prevent serious illness and so the whole country can take another step on the long and hard road back to normality".

Meanwhile, the prime minister reiterated that he will set out more details on the roadmap for exiting lockdown restrictions in the week of Feb. 22.

Also at the press briefing, the British government's Chief Scientific Adviser Patrick Vallance said that the number of people testing positive is falling, but is still high.

Another 13,013 people in Britain have tested positive for COVID-19, bringing the total number of coronavirus cases in the country to 3,985,161, according to official figures released Wednesday.