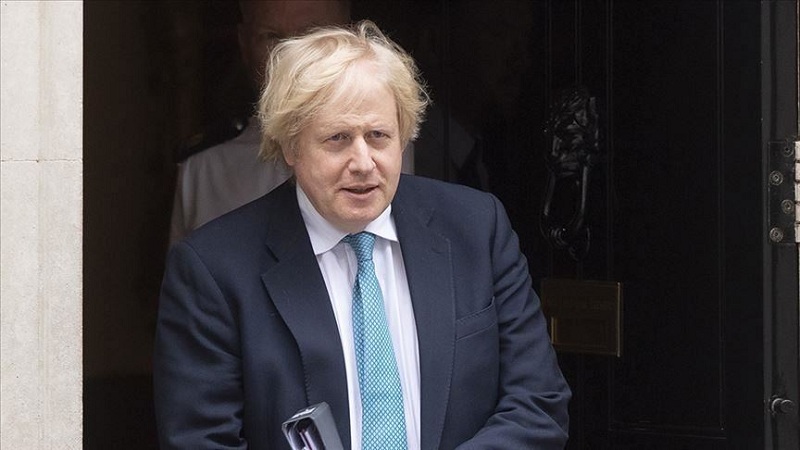 The bill aims to ensure Britain’s four nations can trade freely with each other after Brexit. Ministers say that will require breaking the EU exit treaty to protect Northern Ireland unless stalled talks with Brussels make a breakthrough.

The plan has angered the EU and drawn heavy criticism from lawmakers who say that going back on an international agreement damages Britain’s reputation.

Nevertheless, a government concession giving parliament a say over whether to use the treaty-breaking powers snuffed out a rebellion and was approved without a vote.