UK PM Johnson says: it's time to prepare for a no-trade deal Brexit 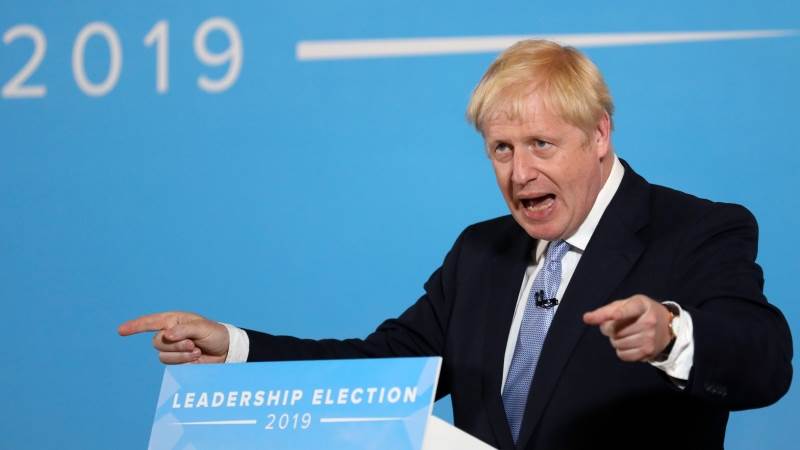 Prime Minister Boris Johnson said on Friday it was now time to prepare for a no-trade deal Brexit as the European Union had refused to negotiate seriously and that unless Brussels changed course there would not be an agreement.

A tumultuous “no deal” finale to the United Kingdom’s five-year Brexit crisis would sow chaos through the delicate supply chains that stretch across Britain, the EU and beyond - just as the economic hit from the coronavirus pandemic worsens.

At what was supposed to be the “Brexit summit” on Thursday, the EU delivered an ultimatum: it said it was concerned by a lack of progress and called on London to yield on key sticking points or see a rupture of ties with the bloc from Jan. 1.

“I have concluded that we should get ready for January 1 with arrangements that are more like Australia’s based on simple principles of global free trade,” Johnson said.

“Unless there is a fundamental change of approach, we’re going to go for the Australia solution. And we should do it with great confidence,” he said.

“It’s becoming clear the EU don’t want to do the type of Canada deal that we originally asked for. It does seem curious that after 45 years of our membership they can offer Canada terms they won’t offer us.”