UK PM: I will not undergo psychological transformation after poll defeat 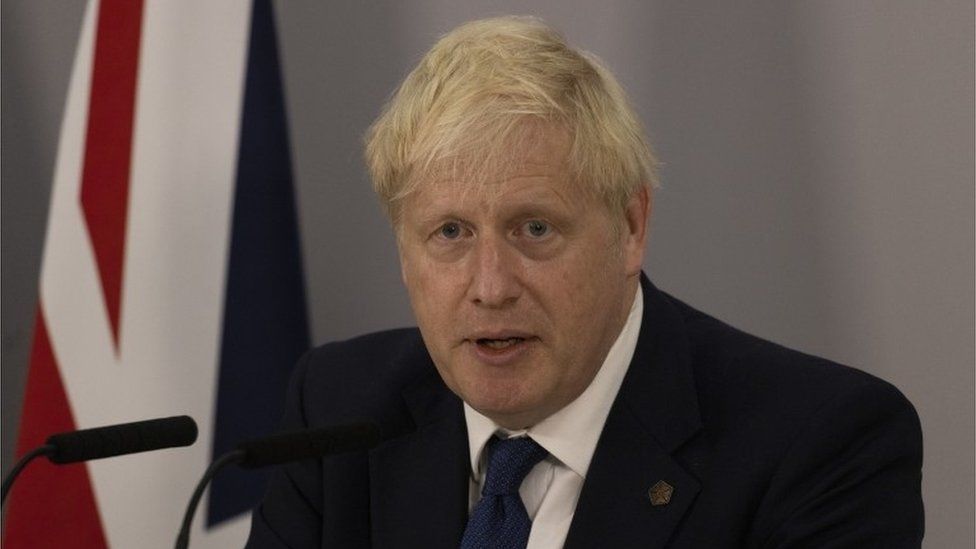 UK PM Boris Johnson has said a "psychological transformation" in his character is "not going to happen" after by-election defeats led to calls for change, News.az reports citing BBC

The PM was responding to Tory party chairman Oliver Dowden saying it could not be "business as usual" as he quit.

The by-election defeats in Wakefield and Tiverton and Honiton on Friday came after the prime minister faced months of criticism over parties in Downing Street during lockdown, alongside soaring inflation and a narrower-than-expected win in a confidence vote from his own MPs.

Speaking from the Commonwealth heads of government meeting in Rwanda, Mr Johnson repeatedly said that policy was more important than allegations about his conduct.