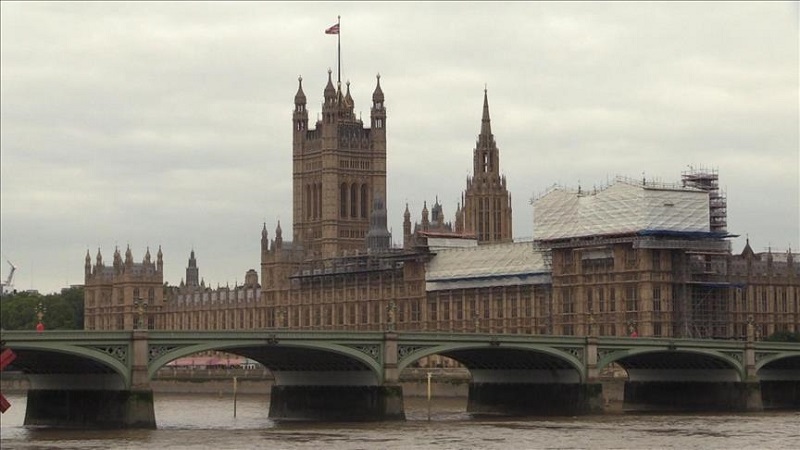 UK lawmakers voted Thursday to extend emergency powers in the Coronavirus Act for another six months.

MPs voted 484 to 76 in favor of the move, supporting Health Secretary Matt Hancock in his appeal to renew the “essential” rules as the UK slowly navigates out of its third lockdown.

The Coronavirus Act became law in March 2020, when the first death from COVID-19 in the UK was confirmed and the country entered its first lockdown. It gives the government unprecedented powers ranging from shutting down restaurants to detaining individuals deemed at risk or dangerous in containing the spread of the virus.

The emergency laws will remain in effect until September when they will be voted on again by MPs. Ministers, however, have pledged to only use them when absolutely necessary and that 12 provisions in the act are no longer needed due to the progress made against the virus through the country’s vaccination program.

"Although this act remains essential and there are elements of it which we are seeking the renewal of, we have always said we will only retain powers as long as they are necessary," Hancock said in a statement to his fellow parliamentarians.

On Thursday, another 6,397 people tested positive for the virus, taking this week’s total to 38,424. This represents a 2% decrease compared to the previous seven days.

The latest R range for the UK stands at 0.6-0.9, with the current growth rate at -6% to -3% per day. The R number is a mechanism used to rate the virus’s ability to spread, with R being the number of people that one infected person will pass the virus on to.