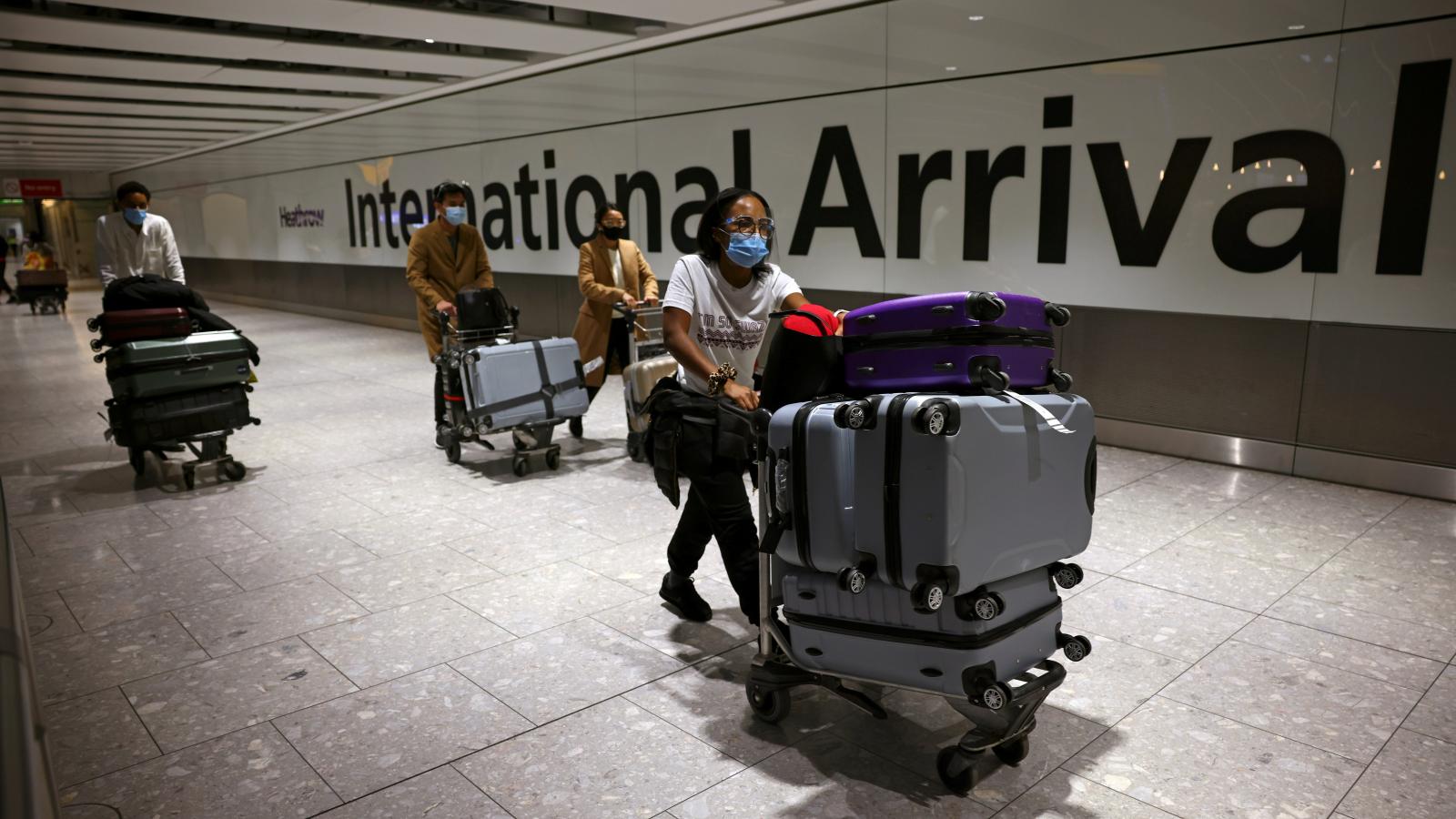 There are no plans for travellers from Europe to be added to Britain’s travel “red-list” with mandatory quarantine in hotels on arrival, health minister Matt Hancock said on Tuesday, in the face of rising infections on the continent, according to Reuters.

“We don’t know... we’ve got to protect this country and the progress that we’ve made, but at the same time I totally understand that lots of people want to travel abroad this summer.”