UK Foreign Secretary to meet with Lavrov in Moscow in February 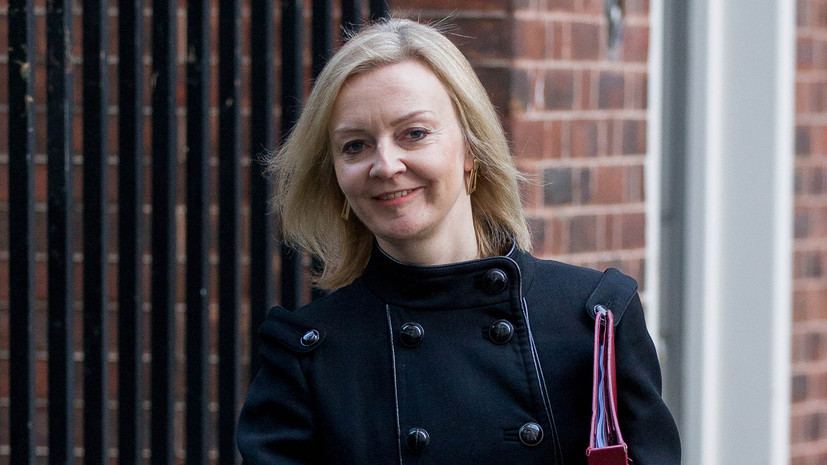 The Russian side consented to a request for a visit by UK Foreign Secretary Liz Truss to Moscow in February, a diplomatic source reported, News.Az reports citing TASS.

"The head of UK’s diplomatic agency asked about an opportunity to come to Moscow for talks with [Russian Foreign Minister Sergey] Lavrov. Moscow agreed to hold the visit in February," the source said.

In mid-January, the Times newspaper, citing a source in the UK government, reported that Truss, who became foreign secretary in September 2021, may visit Russia as early as the beginning of February. That said, Russian Ambassador to the UK Andrey Kelin said that the Russian Embassy in the UK had not received an official request with regards to her visit to Moscow.

UK foreign secretaries have not visited Russia since December 2017, when Boris Johnson who is now heading the UK government came to Moscow.