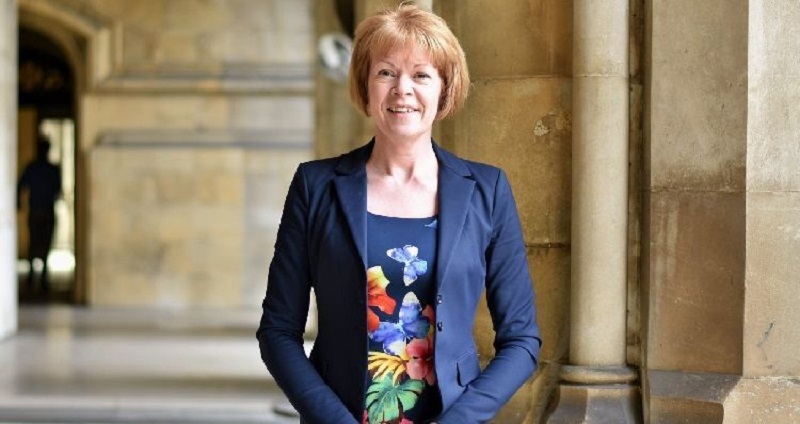 The UK and Azerbaijan have strong ties between our people, cultures and in education, UK’s Minister for European Neighbourhood Morton Wendy, who is on a visit to Azerbaijan said.

She said earlier today she visited a Women’s Shelter which is doing vital work to keep women and girls safe from domestic abuse.

"I’ve also been meeting inspiring Azerbaijani female leaders who are doing valuable work to promote gender equality. As the first UK Foreign and Development Minister to visit Azerbaijan, I will be working closely with the Azerbaijan government in this area," she said.

Women have an important part to play in building strong and long-lasting peace, she said noting that when women are at the negotiating table, the peace agreement is more likely to be implemented and more likely to last.

"Armed conflict always has a disproportionate effect on women and girls and that’s why it’s even more important that the government of Azerbaijan should adopt the National Action Plan on Women, Peace and Security," she said adding that the UK is a global advocate for women and girls’ rights and gender equality.