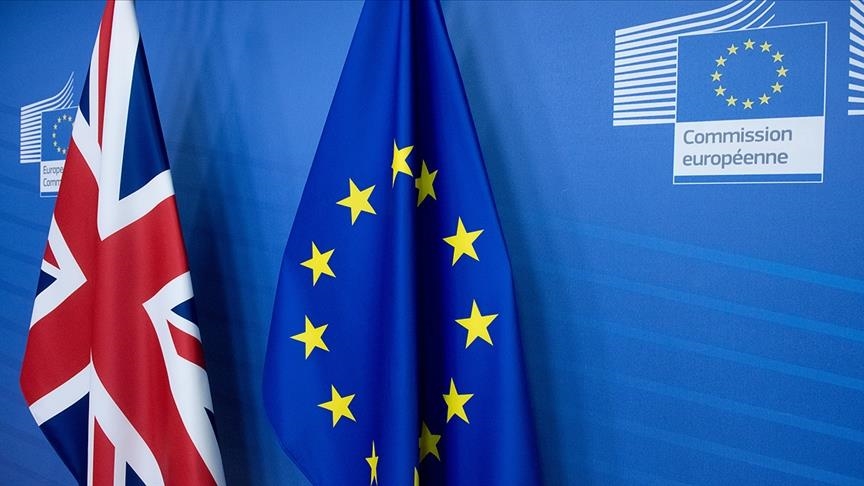 Britain has asked for an extension until 2023 of a grace period on checks that would be conducted on trade moving between Northern Ireland and the rest of the United Kingdom to soften the Brexit impact on the province, the BBC reported.

As part of the Brexit divorce deal, the two sides agreed a three-month grace period on checks on food goods being moved by supermarkets and some wholesale groups from Britain to Northern Ireland, to ease the impact of the post-Brexit new rules.