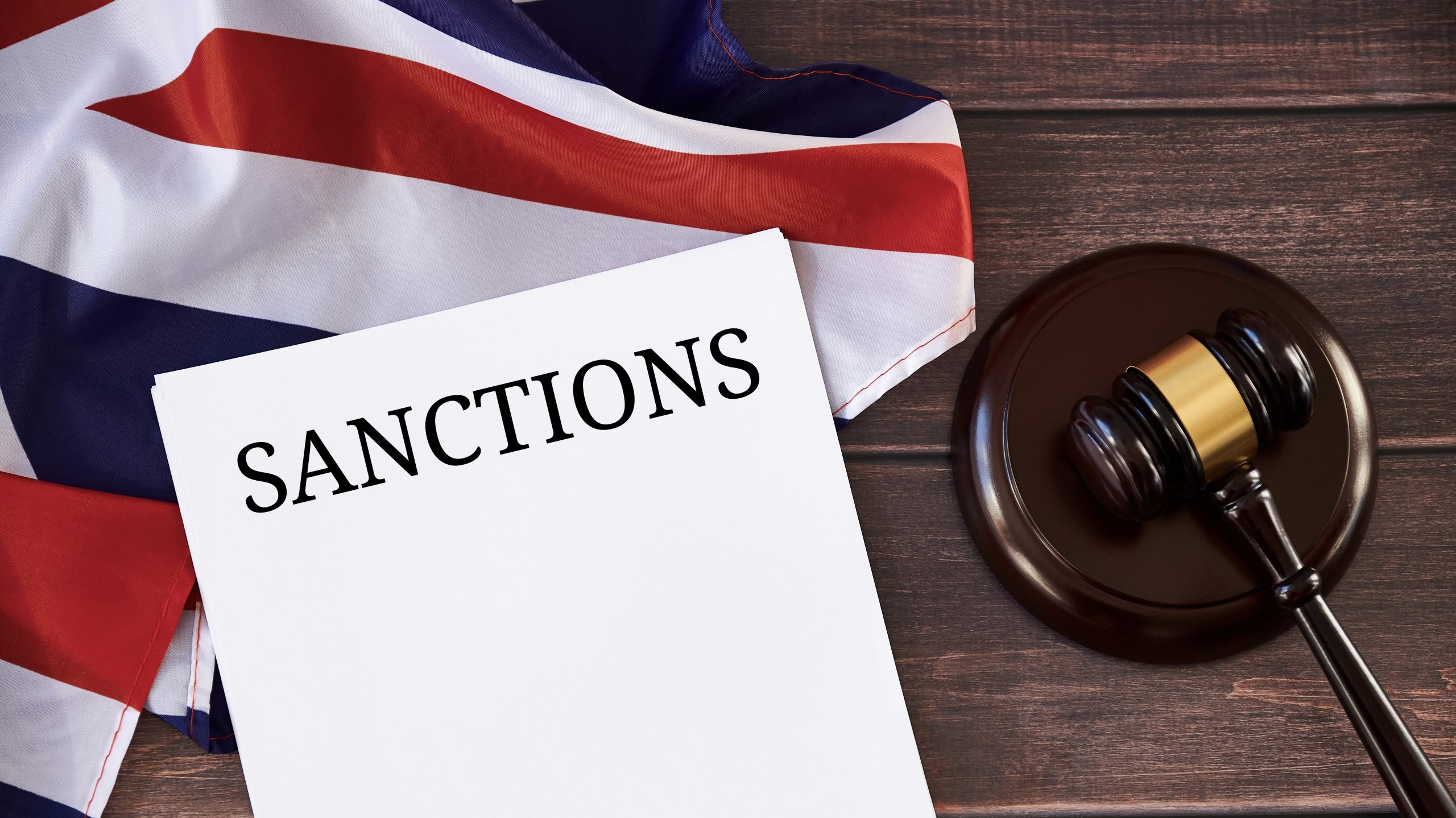 The United Kingdom has announced a new sanctions package against Belarus, including a trade block of around 60 million pounds ($73 million) of goods, over its role in supporting the Russian invasion of Ukraine, News.az reports citing UNIAN.

Announced by the UK's Foreign, Commonwealth & Development Office (FCDO) Monday, the new economic, trade and transport sanctions are to ban the import of Belarusian iron and steel, while prohibiting the export of oil refining goods, advanced technological components and luxury products.

The sanctions will come into effect Tuesday and also ban Belarusian companies from issuing debt and securities in London, according to the FCDO.

"The Belarus regime has actively facilitated Putin's invasion, letting Russia use its territory to pincer Ukraine — launching troops and missiles from their border and flying Russian jets through their airspace," an FCDO statement read. "[Belarusian President Alexander] Lukashenko has also openly supported the Kremlin's narrative, claiming that Kyiv was ‘provoking Russia’ in order to justify Putin's bloody invasion," it added.

The UK had previously introduced tariffs on a range of Belarusian goods and sanctioned several Belarusian citizens and companies.