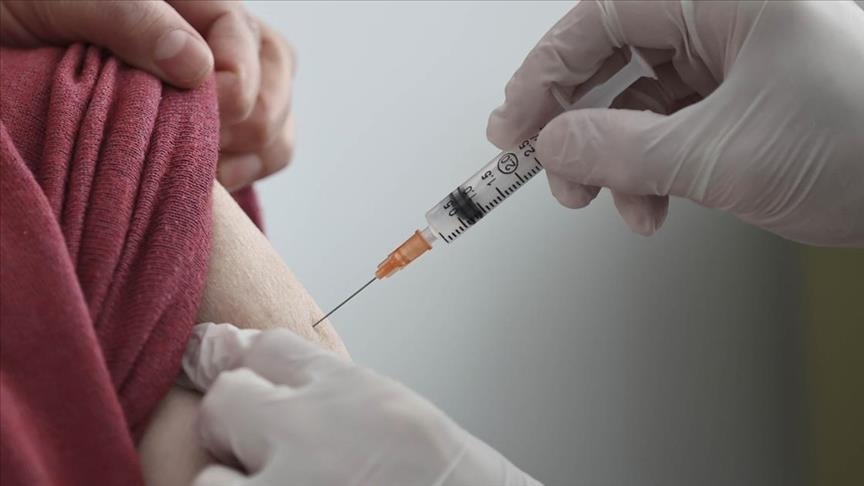 More than 15 million people in the UK have received the first dose of the coronavirus vaccine with Prime Minister Boris Johnson calling it an "extraordinary feat", Anadolu Agency reports.

“Today we have reached a significant milestone in the United Kingdom’s national vaccination programme. This country has achieved an extraordinary feat - administering a total of 15 million jabs into the arms of some of the most vulnerable people in the country,” Johnson said in a video posted on Twitter.

“It has been a true national, UK-wide effort. We have done it together. And I want to thank each and every person who has helped make it happen. You can be incredibly proud of the part you have played,” he said, adding that the jab has been given to all those in the top four priority groups.

However, it is unclear whether the announcement marks the completion of the target across the UK or only in England.

The distribution of vaccines in the UK is a devolved matter which means that each of the four nations have independently devised their own vaccination programs.

The latest R range for the UK stands at 0.7-0.9, with the current growth rate at -5% to -2% per day. The R number is a mechanism used to rate the virus’s ability to spread, with R being the number of people that one infected person will pass the virus on to.