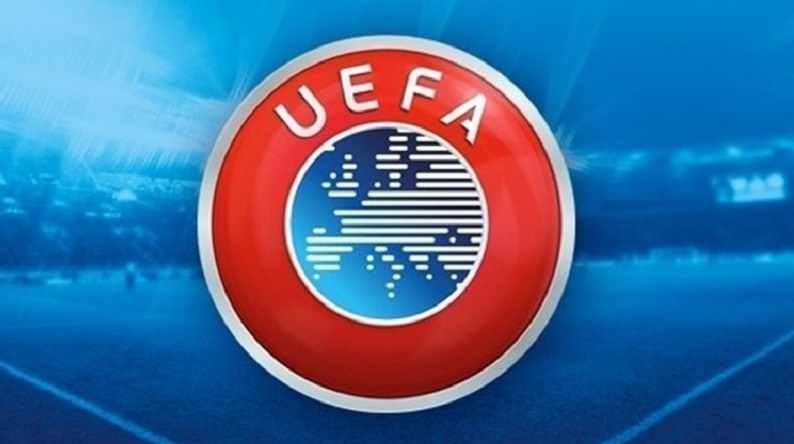 The UEFA Executive Committee decided today that the UEFA club and national team competition matches will not take place in Armenia and Azerbaijan, APA reports.

After having carefully monitored the evolution of the situation which broke out in late September - which has already led to the relocation of a UEFA Europa League play-off and two UEFA Nations League matches to neutral venues - UEFA is of the opinion that, at the present time, the conditions to stage UEFA matches in these countries are not met.

The Football Federation of Armenia and the Association of Football Federations of Azerbaijan, including their respective clubs, will be asked to propose alternative venues for their next UEFA competition matches to be played at home.

The situation in the region will be monitored and the decision taken by the UEFA Executive Committee today does not affect the ongoing planning for the staging of UEFA EURO 2020 matches in Baku in June next year.

The UEFA Executive Committee also decided to cancel the Elite Round, and Final Tournament of the 2019/20 UEFA Under-19 European Championship – which was due to be hosted in Northern Ireland - due to the current unresolved epidemiological situation in Europe and resulting travelling difficulties.

Since this 2019/20 edition of the UEFA Under-19 European Championship was a qualifier to the FIFA Under-20 World Cup - scheduled to take place in May 2021 - it was decided that the five slots reserved for European teams in the competition be allocated to the teams occupying the top five positions in the UEFA qualifying round coefficient ranking for the 2019/20 season.

Consequently, the teams of England, France, Italy, Netherlands, and Portugal (in alphabetical order) will be the European representatives nominated to participate in the FIFA Under-20 World Cup.