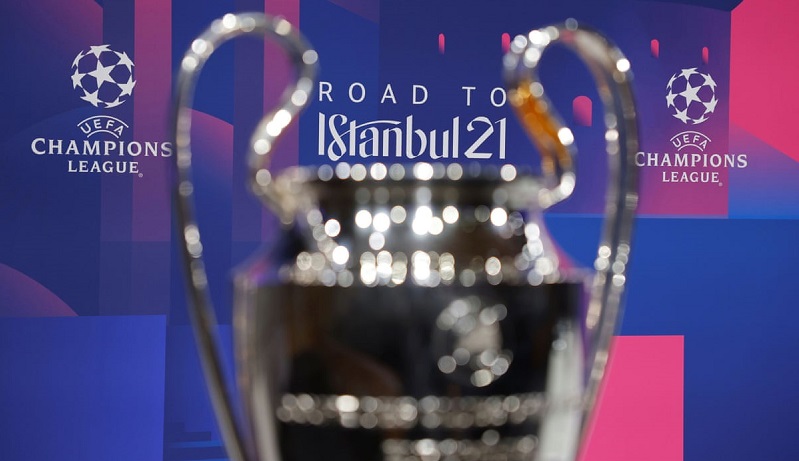 The Union of European Football Associations (UEFA) has decided to up the number of 32 football clubs to 36, which are allowed to play in the UEFA Champions League tournaments, starting from the 2024/2025 season, UEFA’s press service said in a statement on Monday.

"Taking the total number of teams from 32 to 36 in the UEFA Champions League, the biggest change will see a transformation from the traditional group stage to a single league stage including all participating teams," the statement reads.

"Every club will now be guaranteed a minimum of 10 league stage games against 10 different opponents (five home games, five away) rather than the previous six matches against three teams, played on a home and away basis," according to the statement.

Thirty-two European football clubs, divided into eight different groups, participated in UEFA Champions League tournaments since 2003. The top two clubs from each quartet were qualified for the knock-out rounds.