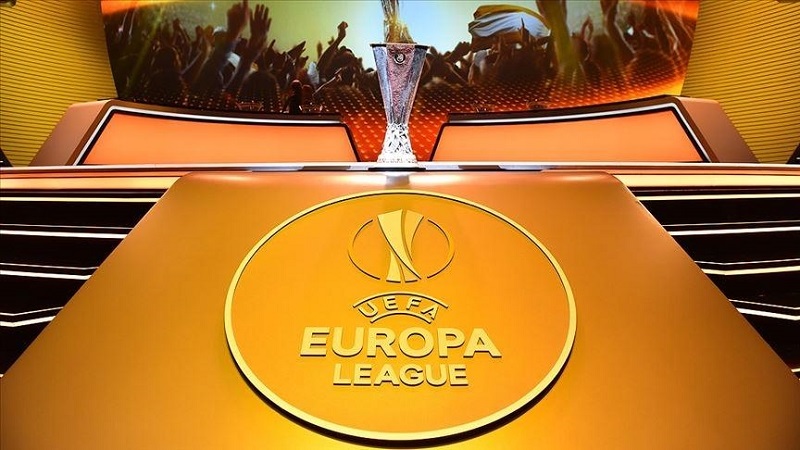 "UEFA can confirm that the UEFA Europa League round of 32 first leg match between Real Sociedad de Futbol and Manchester United FC will now take place at the Juventus Stadium in Turin. The date of the match (18 February 2021) and kick-off time (18:55CET) will remain the same," it said in a statement.

The first leg had been scheduled to be held in San Sebastian's Anoeta Stadium, the home of Real Sociedad but Spain tightened travel restrictions as deaths surged.

Similar travel restrictions already apply to the United Kingdom, though “community transmission” of the UK variant has already been detected in several areas of Spain.

UEFA competitions, top-tier Champions League, and second-tier Europa League will return with knockout stages next week after the usual mid-season break since December.

The first legs in the Champions League Round of 16 and the Europa League's last 32 will be played.

Last weekend, the UEFA said it took two matches to Budapest for the same reason.

"The round of 16 first legs between Monchengladbach and Manchester City, plus Leipzig and Liverpool will now take place in Budapest."

Both matches will be played at Puskas Arena.