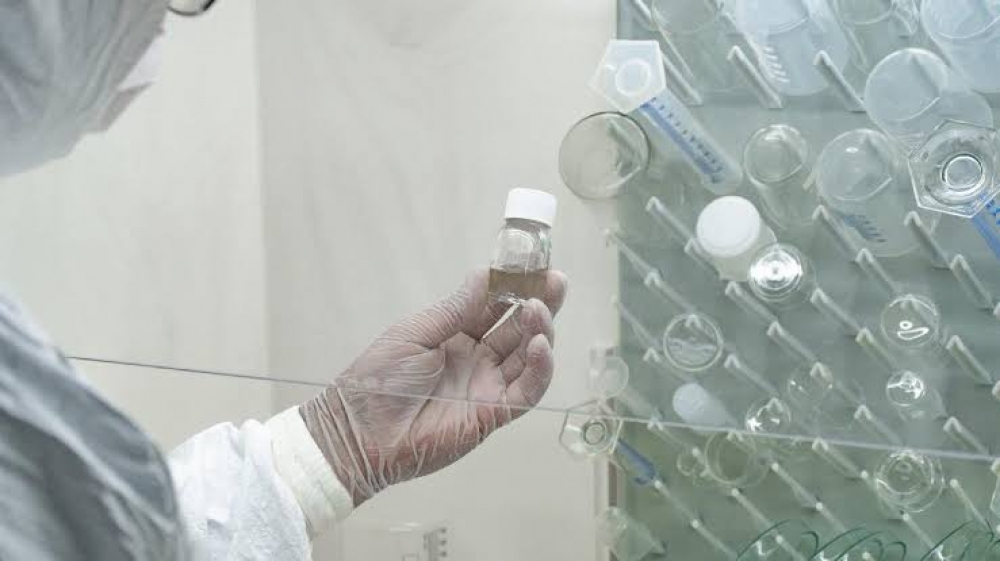 Thus, the total number of confirmed monkeypox cases has reached 16.

The UAE Health Ministry called on community members to follow appropriate preventive measures & careful precautions while traveling and during gatherings.

The ministry added that health authorities are taking all necessary measures including "investigation, examination of contacts and follow-up," and urged the public to take information from official sources and avoid circulating rumors.

On May 24, the UAE registered its first case of the monkeypox virus, which has affected nearly 16,000 people in 72 countries.

The World Health Organization (WHO) on Saturday declared the monkeypox outbreak to be a global health emergency, its highest alert level for a disease.