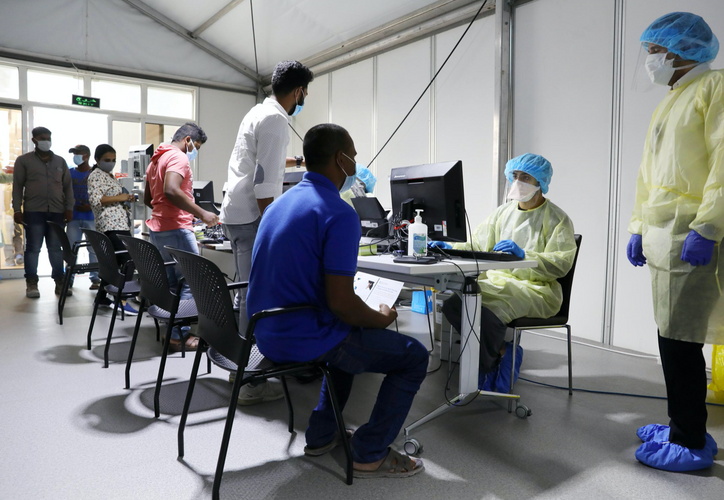 The United Arab Emirates recorded over 500 new COVID-19 infections for the second successive day on Tuesday after a rise in cases in the Middle East financial hub, Reuters reports.

The government’s communications office said on Twitter there had been 574 new infections but no deaths in the previous 24 hours, following 541 new infections and two deaths reported a day earlier.

Schools in the UAE reopened this week, though some will continue with only remote learning after suspected cases among employees, state news agency WAM reported, citing the education ministry. The report did not identify the schools.

Daily infections are at their highest since 683 cases were recorded on July 5. There have been periodic spikes in cases since daily infections peaked in May.