Two years pass since liberation of Azerbaijan's Gubadli from occupation 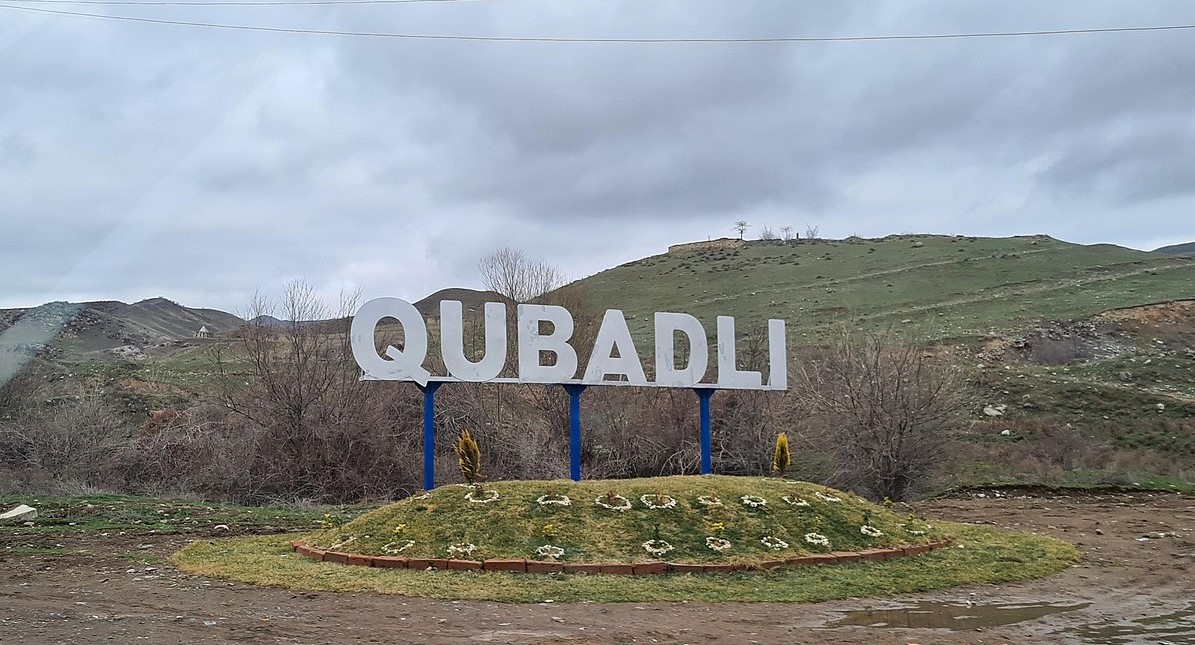 Two years pass since the liberation of Gubadli from occupation, News.az reports.

The Azerbaijani army put an end to the occupation of Gubadli city on October 25, 2020, with a counter-offensive that began on September 27, 2020.

On October 26, in his address to the people, the head of the state disclosed the weapons and equipment of the enemy destroyed and looted during the Patriotic War, which lasted for almost a month, and at the same time, it was announced on October 25, the Azerbaijani Army, along with the city of Gubadli, Padar, Efendili, Yusifbeyli, Chaytumas, Khanliq, Sariyataq, Mollaburhan, First Alibeyli, Second Alibeyli, Raband, Yenikand, Jabrayil district of Zangilan district, Govshudlu, Sofulu, Dag Mashanli, Kurdler, Hovuslu, and Chalabilar liberated from the occupation.

Fierce battles were conducted for the liberation of the city of Gubadli from occupation. Breaking the resistance of the enemy, the Azerbaijani Army forced him to retreat and suffered a heavy defeat. During the Gubadli operation, a significant amount of personnel and equipment of the Armenian army was destroyed.

The Medal “For the liberation of Gubadli” has been established in the Republic of Azerbaijan. In accordance with the Order of President Ilham Aliyev, military servicemen who showed personal courage and bravery in participating in the battle operations for the liberation of the Gubadli region from occupation, have been awarded the medal "For the release of Gubadli".

Recall that the Gubadli district was occupied by the Armenian Armed Forces on August 31, 1993. During the occupation, Armenians destroyed the city of Gubadli, and the villages of the region, and committed acts of vandalism against religious, historical, and cultural monuments, cemeteries, as well as nature. Invaders committed environmental terrorism against the rich nature, flora, and fauna of the Gubadli, and cut down and burnt forests, rare trees, and plant species.