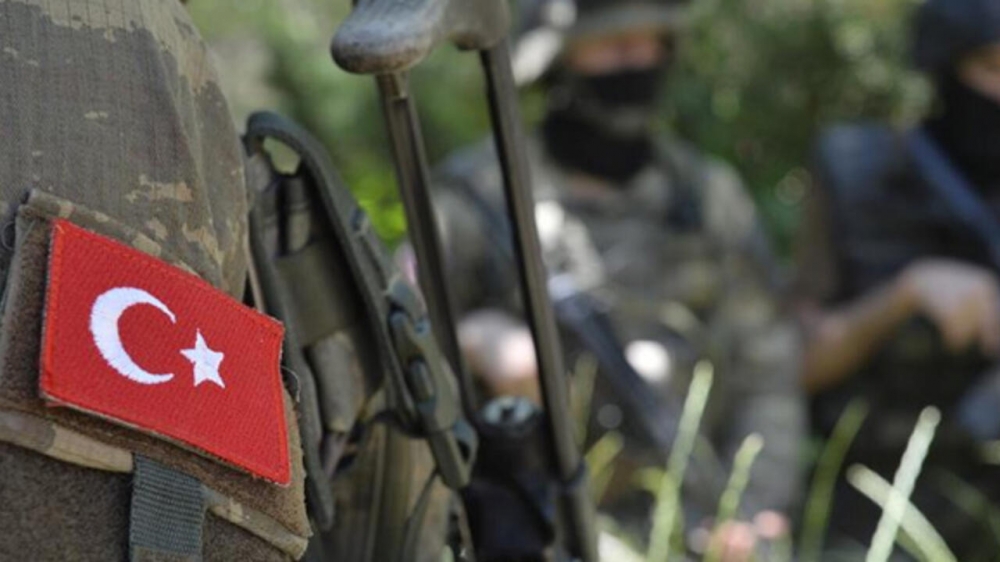 Mevlut Yogurtcu and Mert Otal died in hospital after terrorists opened fire in the Operation Euphrates Shield zone on Tuesday, according to the ministry.

The ministry conveyed condolences to the soldier’s family, Turkish forces, and the nation.

In a separate statement, the ministry said 25 PKK/YPG terrorists were neutralized by Turkish forces in Operation Euphrates Shield and Operation Peace Spring zones.