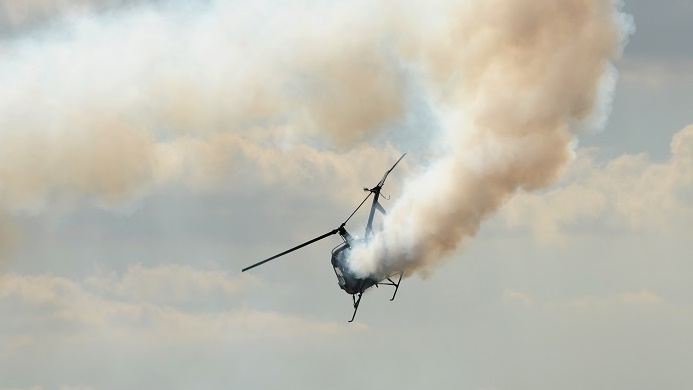 Two people died and two others were seriously injured following the crash of an Angolan Air Force helicopter on Wednesday in Angola's Benguela city, according to a statement from the Angolan Armed Forces, Xinhua reports.

In the statement, the General Staff of the Angolan Armed Forces confirmed the crash of a national Air Force helicopter of the type Alouette 3 on Wednesday morning. It also clarifies that the aircraft was on the Lobito-Lubango route.

The accident led to the death of the aircraft commander as well as an officer, while the other two occupants, also of the Air Force were seriously injured.

The statement said an investigation into the incident is underway.