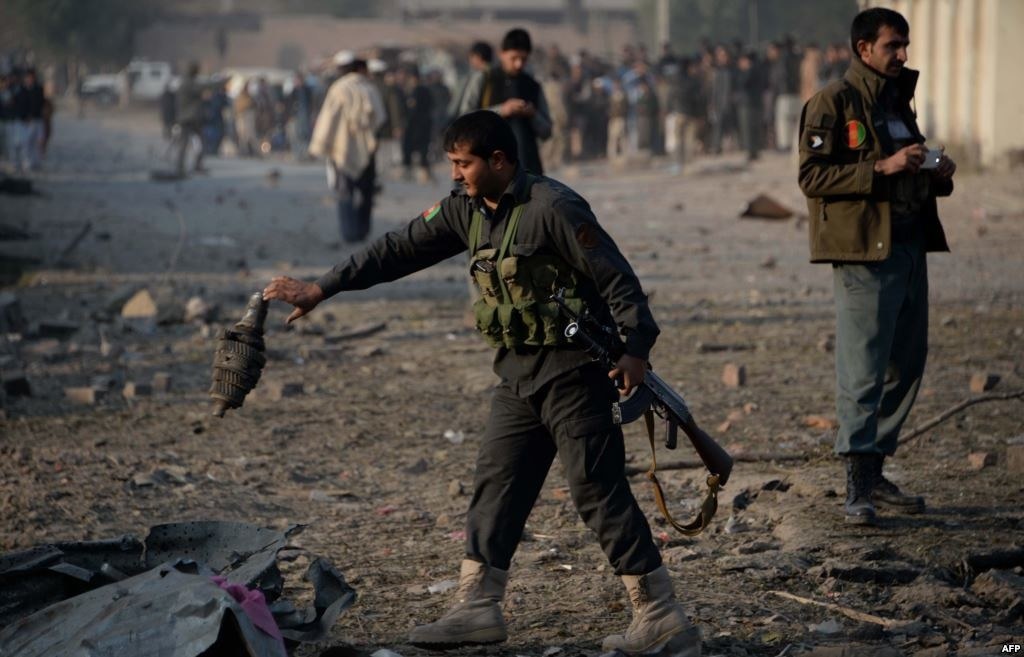 The latest violence in Kabul follows a pattern of attacks during morning rush-hour traffic targeting prominent Afghans including politicians, journalists, activists and judges.

Police spokesman Ferdaws Faramarz told reporters that two people were killed and another wounded in their vehicle by a bomb in downtown Kabul.

Interior ministry spokesman Tariq Arian told AFP that one of those killed was a district police chief in the capital.

An AFP photograph at the scene said the bomb had ripped through the rear of what was appeared to be an armoured vehicle.

A third blast targeted a police vehicle in Paghman district on the outskirts of Kabul.

Authorities did not say if the blasts were caused by so-called "sticky bombs" attached to the vehicles, or roadside improvised explosive devices.

Wednesday's blasts come a day after militants shot dead four government employees in an ambush in the capital.

No group has so far claimed responsibility for the attacks.