Two flights a week to be operated on Baku-Tehran route 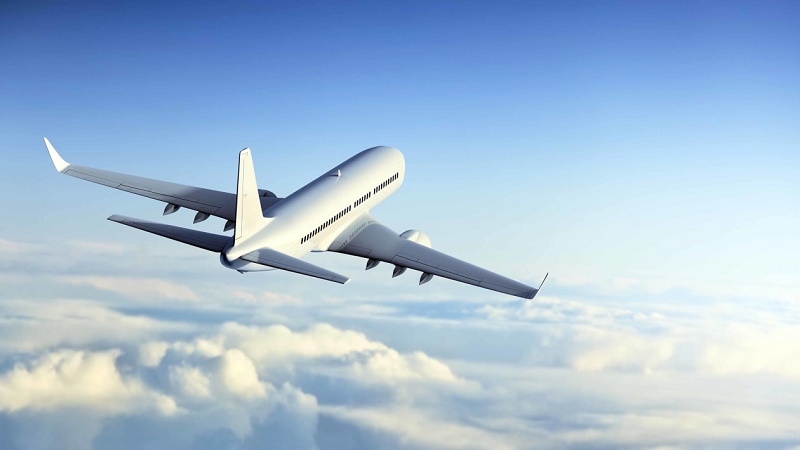 Two flights will be carried out in direction of Baku-Tehran and vice versa a week, under the agreement reached between Azerbaijani and Iranian officials, Spokesman for Iranian Civil Aviation Organization (CAO) Mirakbar Razavi said, according to the organization’s website.

According to Razavi, the flights will be operated by airlines of both countries.

The spokesman noted that increasing the number of flights between the countries will be on the agenda with the reduction of restrictions due to the coronavirus pandemic.

Reportedly, direct flights between Azerbaijan and Iran will be resumed in early March 2022.

On Feb.15, 2022, the Prime Minister of Azerbaijan Ali Asadov signed a decision to amend the decision on measures to extend the special quarantine regime and remove some restrictions.

According to the decision, citizens of 17 countries and citizens of other countries permanently residing in the mentioned 17 countries, as well as stateless people in those countries will be allowed to enter and leave the Republic of Azerbaijan by air.