Two FBI agents killed and others injured in shootout in Sunrise, Florida 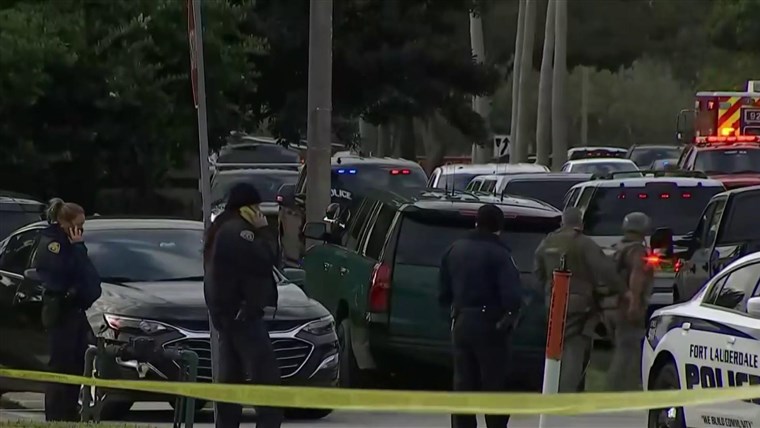 Two FBI agents were killed and three others were injured in a shootout with a suspect in Sunrise, Florida, on Tuesday morning, the FBI said in a statement, CNN reports.

The shooting occurred at about 6 a.m. as a team of law enforcement officers executed a federal court-ordered search warrant as part of violent crimes against children case, according to a statement from FBI Miami Special Agent Michael D. Leverock and spokesman Jim Marshall.

Two FBI agents were taken to the hospital and are in stable condition, and the subject of the warrant is dead, the statement said.

The incident took place at the Water Terrace apartment complex in Sunrise at 6:04 a.m., according to Sunrise Police spokeswoman Otishia Browning-Smith. The person who the officers were looking for barricaded himself, she said.

Police said there was a heavy police presence in the area of 4200 Nob Hill Rd. and that the street was closed in both directions. The scene was safe as of 9:04 a.m., according to police, who still asked people to remain in their homes due to the ongoing investigation.

The Water Terrace apartment complex where the shooting took place is an upscale gated community with a fitness center, pool and spa and tennis courts, its website says. Sunrise, a city of about 84,000 people as of the 2010 Census, is located about 10 miles northwest of Fort Lauderdale in South Florida.