Two civilians seriously injured in mine blast in Azerbaijan's Fuzuli 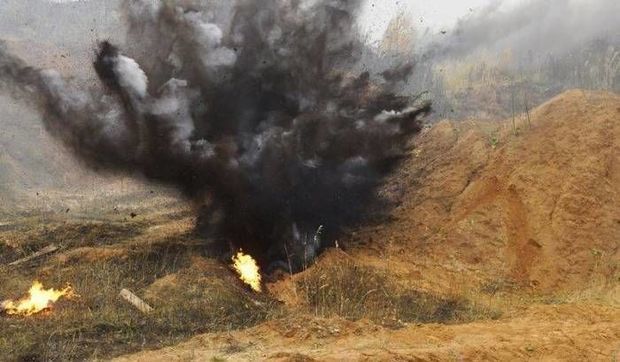 On July 8, residents of the liberated Fuzuli district Nuru Nuriyev and Elnur Hashimov, having illegally entered the territory of the Ashaghy Abdurahmanly village, passing by checkpoints, received serious injuries as a result of a mine explosion.

Currently, police officers, servicemen of the Internal Troops and specialists of the Azerbaijan Mine Action Agency are taking urgent measures to transport them to a safe area.

According to the press service, despite repeated warnings, people are still trying to illegally enter the liberated territories [liberated from Armenian occupation in the 2020 Karabakh war], as a result of which they get blown up, killed or injured, due to mined areas.

Earlier, Nuriyev was detained by police officers while trying to illegally enter the liberated territories and was administratively arrested for 30 days in February of this year.