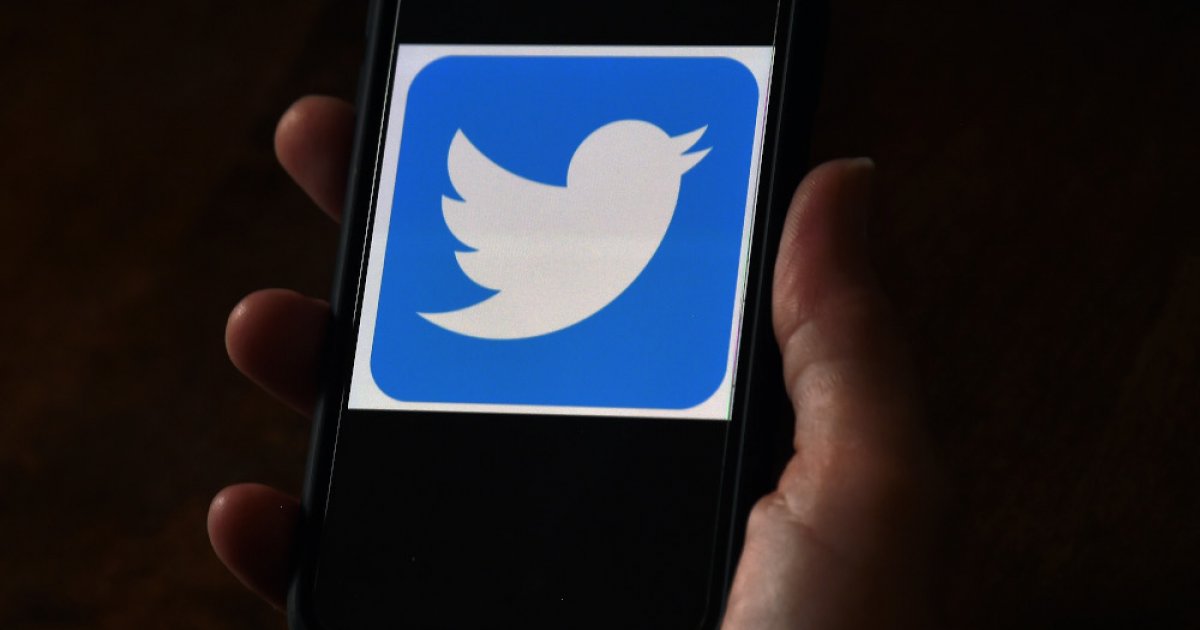 Twitter Inc will launch new features and products at a faster pace to catch up with rivals, it said on Thursday, projecting a doubling in annual revenue and reaching a least 315 million users in 2023.

“We know we’ve been slow,” Chief Executive Jack Dorsey said in a virtual investor day presentation. “When you compare us with our peers, it’s been especially stark.”

The social media network said it aims to have annual revenue of at least $7.5 billion by the end of 2023.

Twitter, typically used to broadcast short messages to a wide audience, will build more ways for people to have conversations, it said.

This includes having an audio-only talk through its new Spaces feature and longer-form content using Revue, the newsletter product Twitter acquired last month.

It is also exploring groups for particular interests called “communities.”

The efforts will help Twitter reach its goal of at least 315 million monetizable daily active users (mDAU), or those who see ads, by the fourth quarter of 2023, and stay ahead of smaller apps like ByteDance’s TikTok, which have quickly attracted a worldwide audience through its viral videos.