Twenty wounded in northern Mali rocket attack on U.N. base 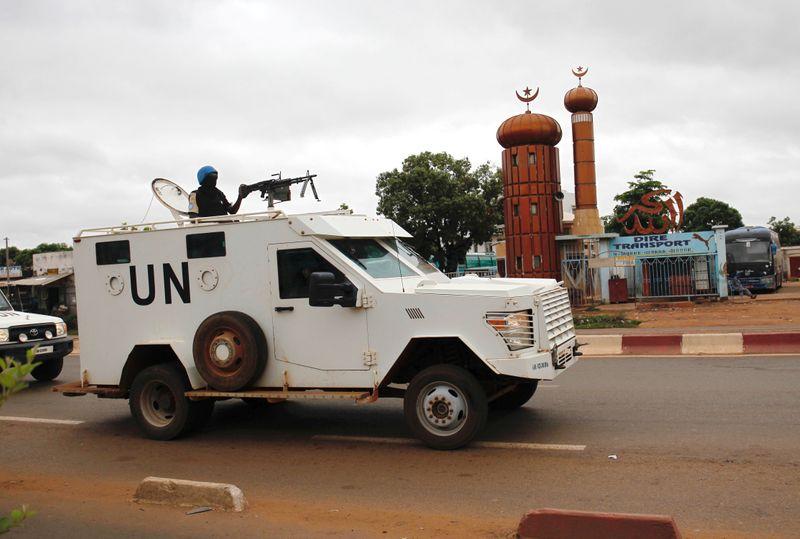 Twenty people were wounded on Thursday in northern Mali’s restive Kidal region, including 18 U.N. peacekeepers, in a rocket attack on a military base for U.N.,

Six of the peacekeepers from the MINUSMA mission were seriously wounded by the attack on the base in the town of Tessalit, spokesman Olivier Salgado told Reuters. He said it was unclear who was responsible.

Kidal has been under the control of Tuareg rebels since an uprising in 2012, and tensions regularly flare between armed groups and the government.

The MINUSMA mission has over 13,000 troops in Mali to contain violence caused by various armed groups in the north and center of the country, including jihadists linked to al Qaeda and Islamic State.