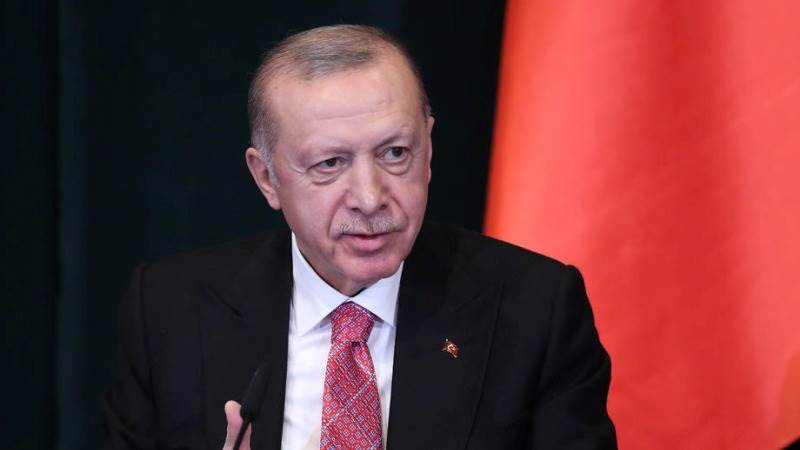 During the phone conversation, Erdogan and Nehammer also discussed the steps taken to the further development of Turkiye-Austria relations, as well as regional and international issues of common interest.

On Saturday, Nehammer visited Kyiv, reaffirming Austria’s support for the Ukrainian people. “Thank you for an open and honest conversation and a warm welcome in Kyiv, Volodymyr Zelensky. Austria knows what the Ukrainian people are going through right now. We will help in any way we can to alleviate humanitarian suffering and put an end to this war,” the chancellor said on Twitter.

A spokesman for the Austrian chancellor’s office confirmed on Sunday that Nehammer plans to pay a visit to Moscow on Monday to meet with Russian President Vladimir Putin.