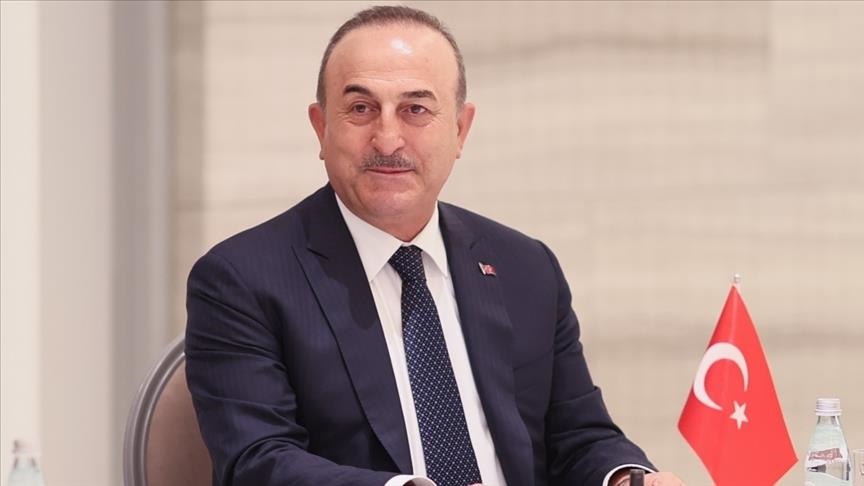 Türkiye on Thursday reiterated that it will take all measures to protect Turkish Cypriots following the US’ decision to lift an arms embargo on the Greek Cypriot administration, News.az reports citing Daily Sabah.

Foreign Minister Mevlut Cavusoglu said Ankara “will deploy more forces to protect Turkish Cypriots and provide them everything they need in terms of weapons.”

According to Cavusoglu, US Secretary of State Antony Blinken said the move was a way to “reward the Greek Cypriot administration for its cooperation on the issue of money laundering.”

“As you know,” he told a crowd of university students in southwestern Türkiye, the Greek Cypriot administration “is famous for money laundering.”

He also stressed that Türkiye will continue to protect its rights pertaining to Cyprus, as well as the Aegean and Mediterranean seas.

On Sept. 16, the US State Department announced the lifting of the arms embargo on the Greek Cypriot administration.

The Turkish Foreign Ministry condemned the move, saying it is “in contradiction to the principle of equality of the two sides on the island, and will further strengthen the Greek Cypriot side’s intransigence, will negatively affect the efforts to resettle the Cyprus issue, and will lead to an arms race on the island, harming peace and stability in the Eastern Mediterranean.”

Cyprus has been mired in a decades-long dispute between Greek Cypriots and Turkish Cypriots despite a series of diplomatic efforts by the UN to achieve a comprehensive settlement.

Ethnic attacks starting in the early 1960s forced Turkish Cypriots to withdraw into enclaves for their safety.

In 1974, a Greek Cypriot coup aimed at Greece’s annexation of the island led to Türkiye’s military intervention as a guarantor power to protect Turkish Cypriots from persecution and violence. As a result, the Turkish Republic of Northern Cyprus was founded in 1983.

It has seen an on-and-off peace process in recent years, including a failed 2017 initiative in Switzerland under the auspices of guarantor countries Türkiye, Greece, and the UK.

The Greek Cypriot administration entered the EU in 2004, the same year that Greek Cypriots thwarted a UN plan to end the longstanding dispute.

“Türkiye’s say in crises concerning the entire world has great importance,” he added.

Türkiye poses as an exemplary country with its counter-terror efforts, Cavusoglu said, while he criticized the US and some European countries for openly supporting the terrorist group PKK.

Türkiye has long criticized Washington’s support for the PKK and the YPG, its Syrian offshoot.

While the US claims to be fighting the Daesh/ISIS terror group with the help of its YPG/PKK allies, Türkiye says using one terror group to counter another makes no sense.