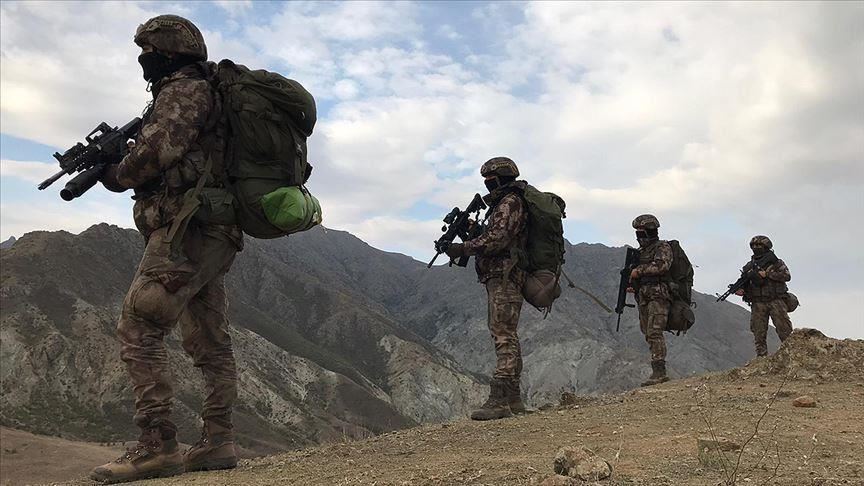 Turkiye has successfully completed the first phase of Operation Claw-Lock in northern Iraq, the country’s National Defense Minister Hulusi Akar said at a meeting via video link with the unit commanders of the operation, News.Az reports citing Turkish media.

The Turkish army has neutralized 56 terrorists in the recently launched anti-terror operation, the National Defense Ministry said in a statement.

Stating that a new phase started in the fight against terrorism on July 24, 2015, Akar said a total of 34,259 terrorists have been neutralized in Turkiye, and northern Iraq and Syria so far.

Since the beginning of this year, the number of terrorists neutralized has reached 991, he added.

They discussed bilateral relations in the military field as well as the latest developments in the region during the meeting.