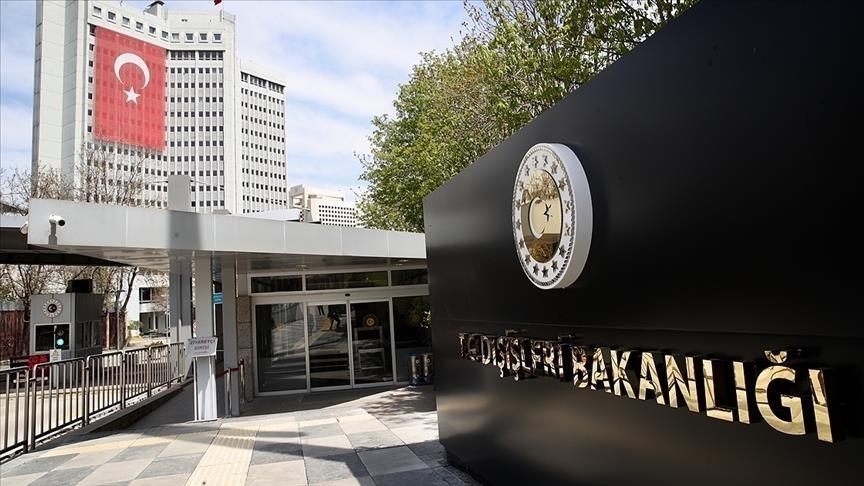 "The decision of the Russian Federation to recognize the so-called Donetsk and Luhansk Republics, in addition to contradicting the Minsk Agreements, constitutes a clear violation of Ukraine's political unity and territorial integrity," the Turkish Foreign Ministry said in a statement.

"The Russian Federation’s decision is unacceptable and we reject it," it added.

"We reiterate once again our commitment to the preservation of Ukraine’s political unity and territorial integrity and invite all concerned parties to act with common sense and to abide by international law," it said.