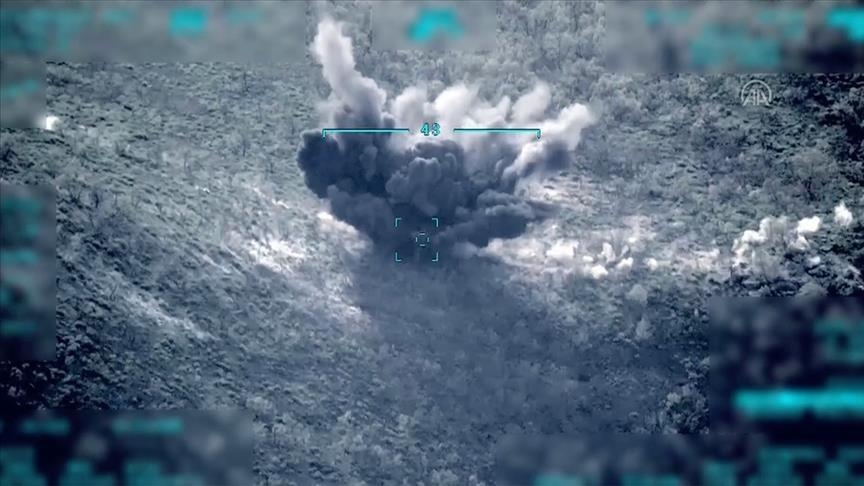 He stressed that the anti-terror operation successfully continues as planned.

On Monday, Turkiye launched a new cross-border anti-terror operation against the PKK terrorist group in northern Iraq. The new operation was launched after reports that the terrorist group was planning to initiate a large-scale attack, and it is in line with the UN Charter's principle of self-defense.