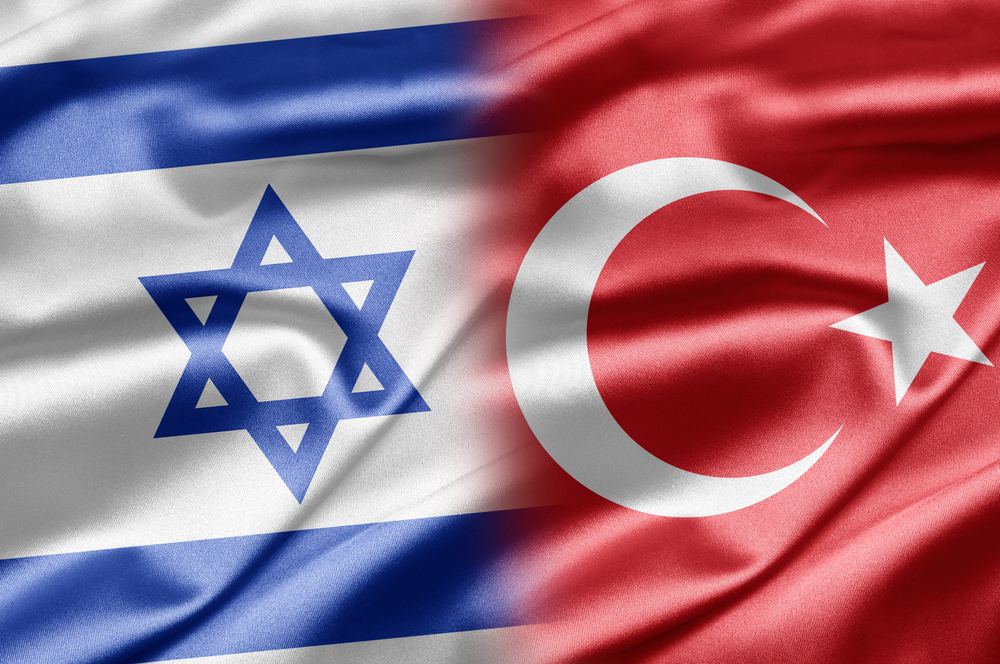 Turkiye and Israel have agreed to "reenergize" relations in several fields, Foreign Minister Mevlut Сavushoglu said at a press conference with his Israeli counterpart Yair Lapid on Wednesday during the first official visit by a Turkish foreign minister to Israel in 15 years, News.az reports citing Daily Sabah.

Lapid, for his part, said that Turkey and Israel are opening a new chapter in relations and aim to expand economic ties while beginning to work on a new civil aviation agreement.

"The goal is to form and expand economic and civil cooperation between our countries to create business to business and people to people connections and to leverage our two countries, with their comparative advantages regionally and globally, even during the pandemic, and even in times of political tension," Lapid said.

"We agreed to bring new synergy to our bilateral relations in many fields and establish different mechanisms from now on," Сavushoglu said.

Speaking after one-on-one and delegation-level talks, Сavushoglu said the countries' bilateral trade volume surpassed $8 billion last year, noting that the figures for the first quarter of this year are "very promising."

"We are determined to increase our trade volume and economic cooperation. It is mutually beneficial," he added.

Lapid said Israel and Turkey are launching a new framework to strengthen bilateral relations at various levels. He said that the two countries “have always known how to return to dialogue and cooperation.”

“Nations with long histories always know how to close one chapter and open a new one. That is what we are doing here today,” he continued.

"Israel expects to see progress with Turkey not only in our diplomatic and security relations, but on the economic front as well," he emphasized.