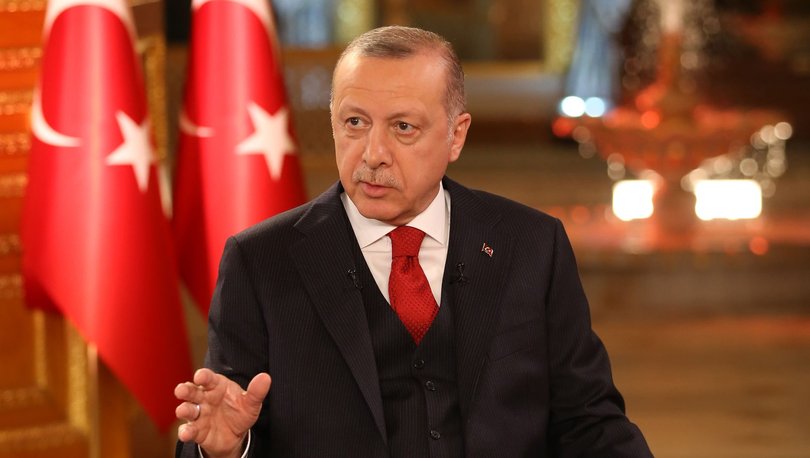 "Today, there is a Türkiye that fearlessly defends its national interests on all grounds, including at the UN and NATO, and gets results with its effective diplomacy," Recep Tayyip Erdogan said at a meeting of the Justice and Development (AK) Party’s provincial heads in the capital Ankara.

Erdogan added that Türkiye has strengthened its foreign policy, and gained prestige and self-confidence.

Türkiye, with its strong army, has conducted anti-terror operations to defend its national security "without seeking anyone's approval", he said, adding that in the last 21 years, Türkiye has become a "more democratic and freer" country that has equal opportunities for the citizens.

Erdogan’s remarks came as the AK Party marks its 21 years of its founding – a period marked by resounding election wins.