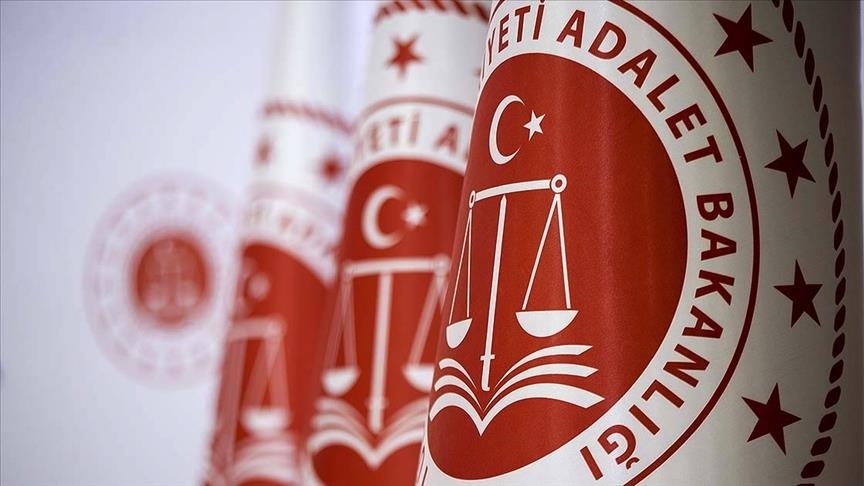 Bozdag, a lawyer and politician, has an undergraduate degree from Theology Faculty and a master’s degree from the Institute of Social Sciences, Department of History of Religion at Uludag University.

He also has an undergraduate degree in law from Selcuk University.

He also was elected the head of the Constitutional Commission in the 27th Legislative Term.