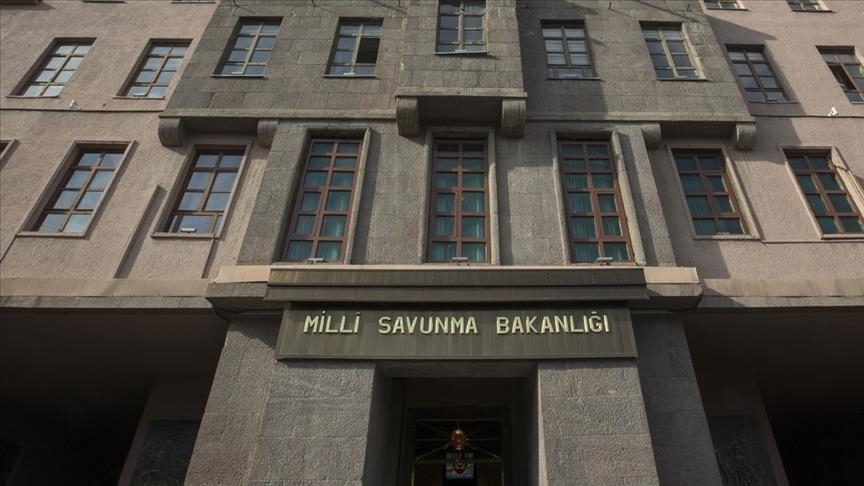 A Turkish soldier was martyred and four others wounded in an attack on a supply convoy in northern Syria, Turkey’s National Defense Ministry said early Tuesday, Anadolu Agency reports.

The injured were transferred to the hospital.

"We wish Allah's mercy on our hero martyr, condolences and patience to his family and the Turkish Armed Forces, and a speedy recovery to the wounded," it added.

Turkey announced the launch of Operation Spring Shield on March 1 in the wake of an attack by the Syrian regime on Turkish troops who were observing a cease-fire in Idlib on Feb. 27 which martyred 33, according to the nation’s defense chief.