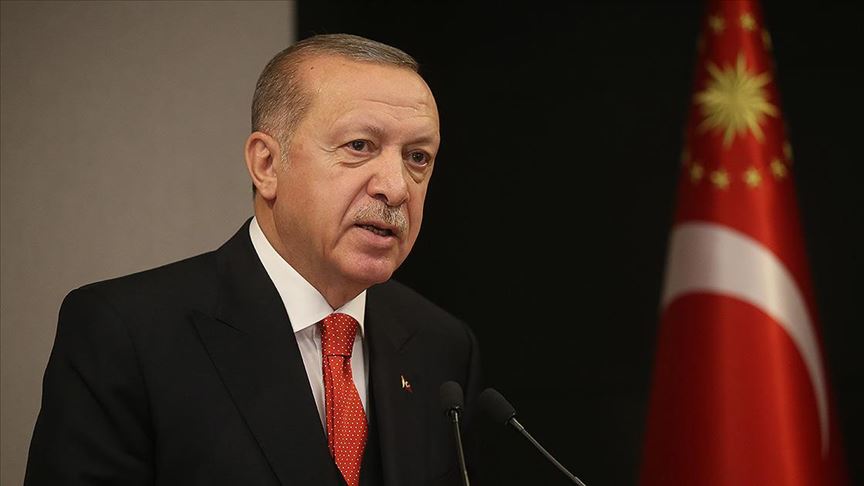 The president had earlier announced that the deal, which boosts Turkey’s international standing in the fight against climate change, was expected to be approved by Parliament, which is set to return from a summer recess on Friday.

Turkey was among the first signatories of the Paris Agreement in 2015 but did not initiate the ratification process due to its objections to injustices in the section on obligations, the president had earlier said.

The country signed the 2015 deal, along with 175 other countries, in 2016, the year it came into force. However, it stopped short of implementing it, along with other countries like Iraq, Iran, Libya and Yemen, as it was included on the list of developed countries party to the treaty, meaning it would face a huge financial burden in implementing the climate change commitments stipulated in the deal. Ankara sees this designation as unfair given Turkey's status as a developing country.