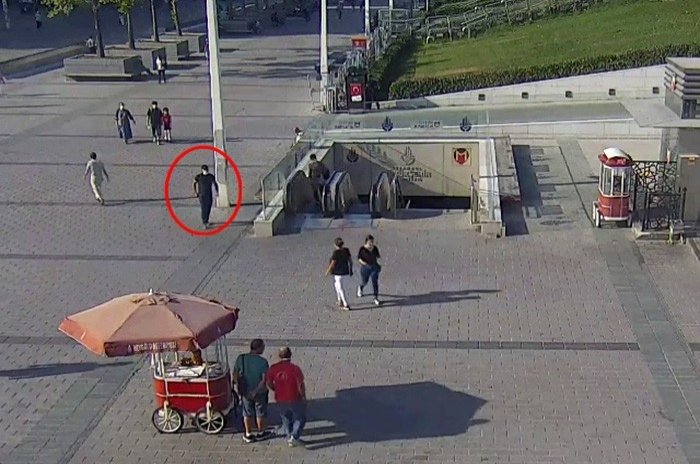 Turkish security forces captured a Daesh terrorist planning to carry out an attack in Istanbul, in an extensive operation carried out near the hotel he was staying in, reports said Tuesday, Daily Sabah reports.

Police found five ammunition clips, 150 cartridges and a long-barreled weapon in the hotel room of the suspect, identified by initials H.S.

H.S. came to Istanbul from the southeastern Gaziantep province near the Syrian border and was planning to carry out an attack near Istanbul’s famous Taksim Square.

The suspect was transferred to the court after procedures at the Counterterrorism Unit and was arrested and sent to prison.

Turkey recognized Daesh as a terrorist organization in 2013.

Since then, the country has been attacked by Daesh terrorists numerous times, including 10 suicide bombings, seven bombings and four armed attacks that killed 315 people and injured hundreds.

In response, Turkey has launched military and police operations inside the country and abroad.

Turkey also captured top Daesh terrorists in operations in counterterror operations at home and in Syria.

According to Interior Ministry figures, at least 2,000 people were arrested and 7,000 others deported in operations against Daesh in Turkey in the past few years, while around 70,000 people have been denied entry to Turkey over their suspected links to the terrorist group.