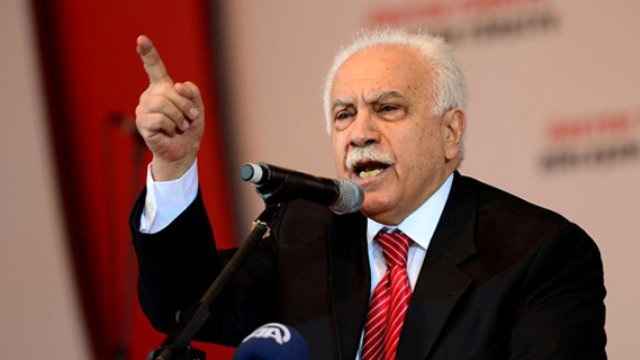 Dogu Perincek, head of the Turkish opposition Vatan party, has been nominated for the presidential election scheduled for 2019, Mehmet Bedri Gultekin, deputy chairman of the party, tweeted Aug. 3.

Gultekin added that Perincek is the only leader who can rival the country’s incumbent President Recep Tayyip Erdogan, Trend reports.

Erdogan gained 51.79 percent of votes in the presidential election in Turkey on August 10, 2014.

The next presidential election will be held in Turkey in 2019.